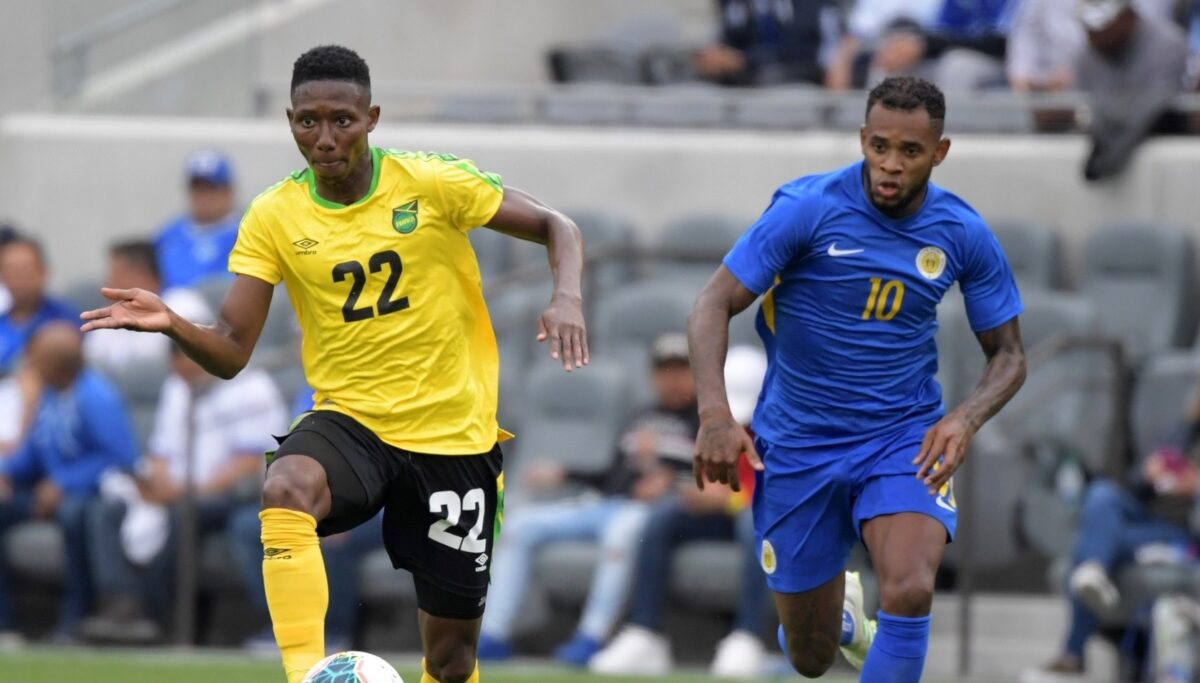 Group C at the 2019 Concacaf Gold Cup came to a close on Tuesday as Jamaica drew 1-1 with Curacao which booked both teams a spot in the quarterfinals.

Shamar Nicholson’s second goal in a month across all competitions gave the Reggae Boyz a 1-0 lead after 14 minutes. After Curacao failed to clear a bouncing ball in the box, Nicholson hit a half-volley low which found the bottom-right corner.

Jamaica continued to pressure throughout the match but was unable to add an insurance goal which kept Curacao in the match.

Jurien Garri’s missile in the 90th-minute sealed a point and a place in the knockout round for Curacao. Leandro Bacuna laid off a pass for him and the midfielder sent his shot upper 90.

INCREDIBLE!!! WHAT A GOAL FROM CURACAO! 🇨🇼🇨🇼🇨🇼

Jamaica will face the runners-up of Group D while Curacao advanced to its first-ever knockout stage.

Honduras may be on their way out of the Gold Cup but they made sure to take El Salvador with them after a 4-0 beatdown.

All four goals came after halftime for Honduras who had a disappointing tournament to say the least.

Jorge Alvarez’s opener came in the 59th-minute as he curled a right-footed shot into the right side of the net.

A turnover by the El Salvador backline allowed Roman Castillo to slot in the Honduran’s second six minutes later before Bryan Acosta and Emilio Izaguirre each netted goals in the final 15 minutes.

That pass by Figueroa to set it up 👌👌👌 pic.twitter.com/we0ACPNO1s

A great ball over the top allowed Acosta to run into the box and poke past Henry Hernandez, while Izaguirre poked in Romell Quioto’s pass into an empty net.