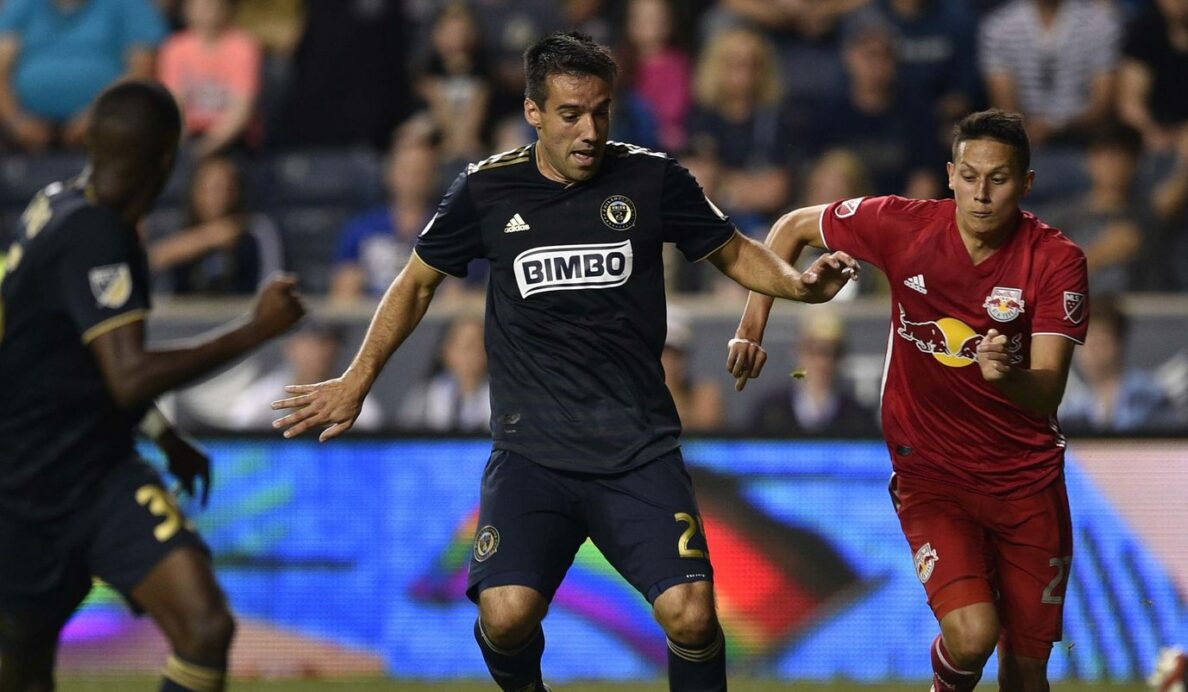 An East Coast rivalry resumed on Saturday as the New York Red Bulls traveled to face the Philadelphia Union. Jim Curtin’s side used a huge performance from Ilsinho off the bench to earn a 3-2 win.

Elsewhere, FC Dallas earned one point in San Jose in a draw with the Earthquakes while the Colorado Rapids hosted Minnesota United in the late match of the day.

FC Dallas had to fight back for a 2-2 draw at Avaya Stadium after letting a first-half lead slip.

An odd own-goal from Quakes keeper Daniel Vega gave FC Dallas a 1-0 after Vega took his eyes off a backpass which went into an empty net.

Chris Wondolowski’s right-footed shot in the 46th-minute leveled things for Matias Almeyda’s side before Magnus Eriksson sprung the Quakes into the lead eight minutes later.

The visitors would have the final say in the match as Francis Atuahene’s first MLS goal earned FC Dallas a point on the road. Jacori Hayes’ pass set up the Ghanaian who beat Vega to the bottom-left corner.

Kaku and Brian White each netted goals in the first-half to put Chris Armas side ahead at the break. However, the Red Bulls would leave Chester with zero points as the Union battled back.

The introduction of Ilsinho proved to be the game-changing move by Jim Curtin as the Brazilian scored two goals and added an assist in the second-half.

Jamiro Monteiro’s confident finish in the 60th-minute started the comeback before Ilsinho slotted in his first of the night a minute later.

Sean Nealis was called for handball in the 70th-minute allowing Monteiro the chance to put Philly in front from the penalty spot. Luis Robles saved the Frenchman’s effort but Ilsinho raced up and scored from a rebound to earn the Union a statement win at home.

Philly sits four points clear of second-place Montreal while the Red Bulls are fifth on 24 points.

The Colorado Rapids continued their recent rise under Conor Casey, picking up a 1-0 win over Minnesota United at home.

Kei Kamara’s 28th-minute header proved to be the difference between the two sides at Dick’s Sporting Goods Park. Jack Price set up the striker who headed past Vito Mannone.

Abu Danladi and Darwin Quintero each had good efforts in the second-half but could not beat Tim Howard who earned the clean sheet.

Colorado’s fourth win under Casey has them in 11th place and rising while Minnesota are in sixth after suffering a second-consecutive defeat.