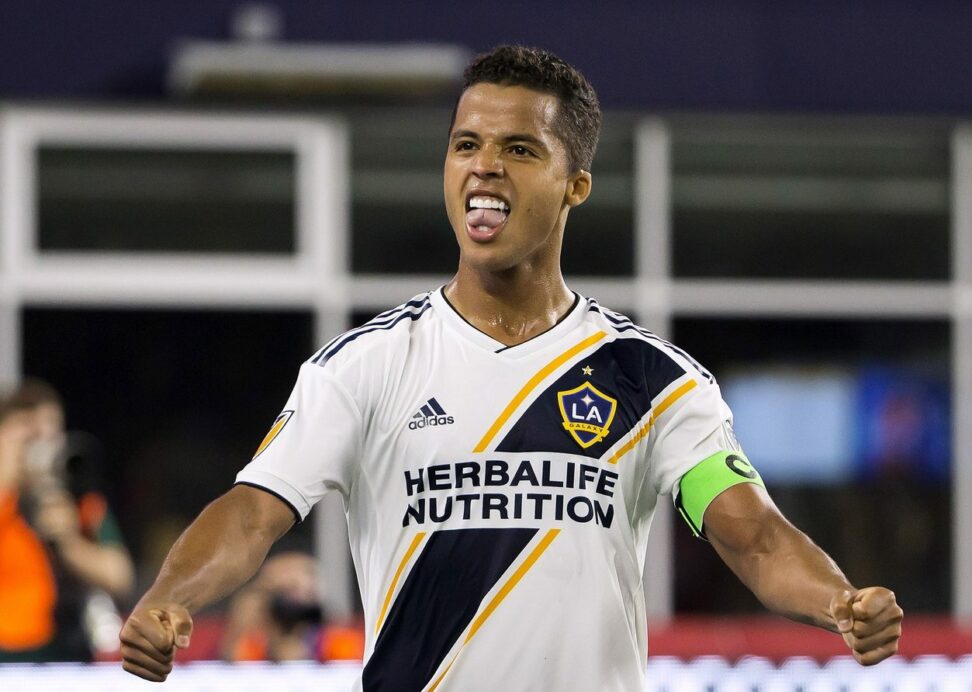 Giovani Dos Santos will be playing professionally in Mexico for the first time in his career.

Dos Santos move to Club America comes a day after ESPN reported that the deal was close to being completed. A winner of 106 caps with El Tri, dos Santos scored 19 goals and won three Concacaf Gold Cups in his international career.

Club America finished won the Apertura title in 2018-19 before being eliminated in the semifinals in the Clausura by Club Leon. dos Santos will wear the No. 10 jersey for the club, joining the likes of Renato Ibarra, Mateus Uribe, and Diego Lainez in attack.