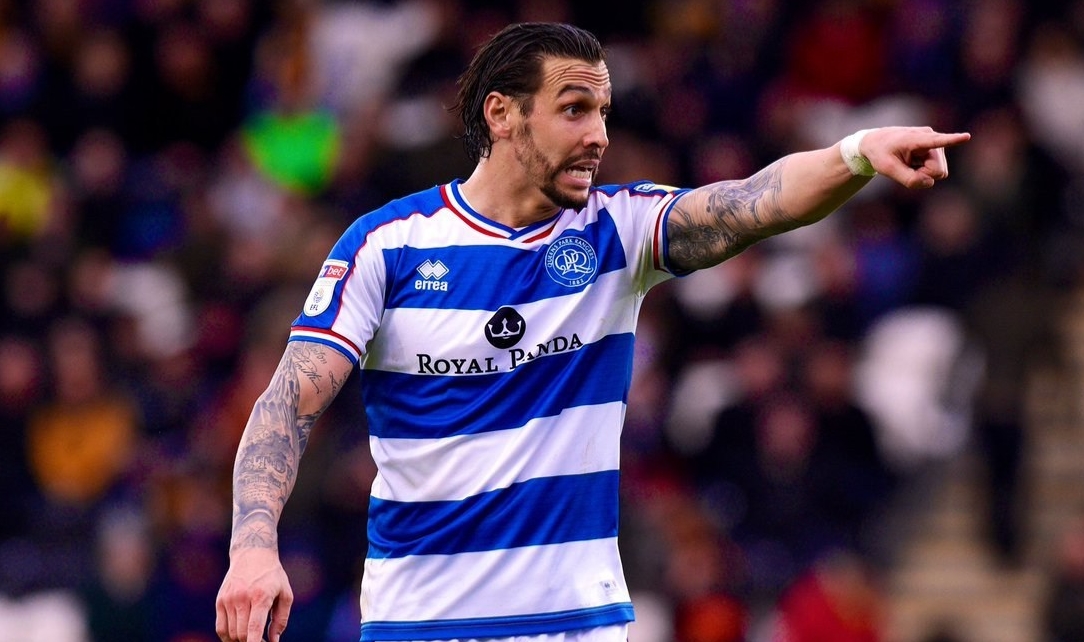 Geoff Cameron is officially back with EFL Championship side Queens Park Rangers on a permanent deal.

The club announced on Thursday that Cameron signed a one-year deal after passing his medical. The 34-year-old made 19 league appearances for the Rangers last season, scoring one goal and adding one assist. He missed a chunk of the season though due to an ankle injury.

“The manager [Mark Warburton] wants to get the ball down and play good football. Hopefully myself and Angel [Rangel], who has also come back, can use our experience to help what is a young squad,” Cameron said.

“I’m here to help the team in any way that I can — whether that’s leadership on the pitch or off it as well. For me, I’m excited for this role and I’m excited to be here. I just want to enjoy my football, like I did here last season.”

Cameron comes from Stoke City, in which he totaled 168 appearances from 2012-17. He featured many times for the Potters in the English Premier League, but joined QPR on-loan after Stoke’s relegation in Summer 2018.

Conveniently, QPR will face Stoke in the first league match of the 2019-20 EFL Championship season.