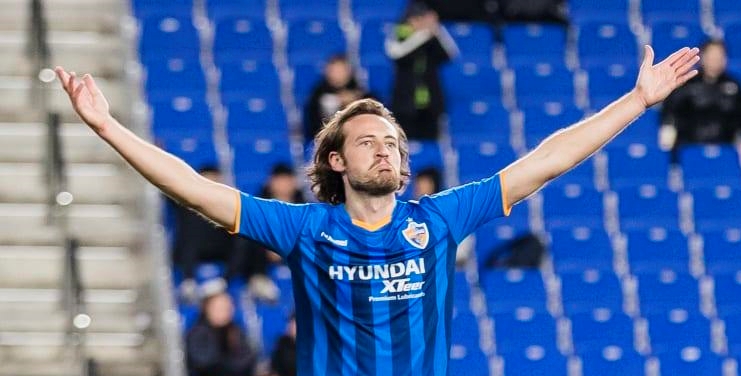 Mix Diskerud has been named to the South Korea K-League All-Star Team after a strong campaign overseas.

The Manchester City loanee was one of 20 players named for the All-Star Game, which will take place on July 26th against reigning Serie A champion Juventus. Diskerud was named to the starting XI, and will now have an opportunity to face Cristiano Ronaldo and Co.

The all-star squad that will play against Juventus has been finalized.

Diskerud has made 27 appearances in 2019 for Hyundai, scoring six goals and adding two assists. He also helped the club in the AFC Champions League, before their elimination against Urawa Reds in late June.

The 28-year-old has earned 38 caps with the U.S. Men’s National Team during his career, although he has yet to make a first-team appearance with Man City.

Diskerud’s positive impact at the club has seen his loan extended, while his current deal with Man City expires in summer of 2022.