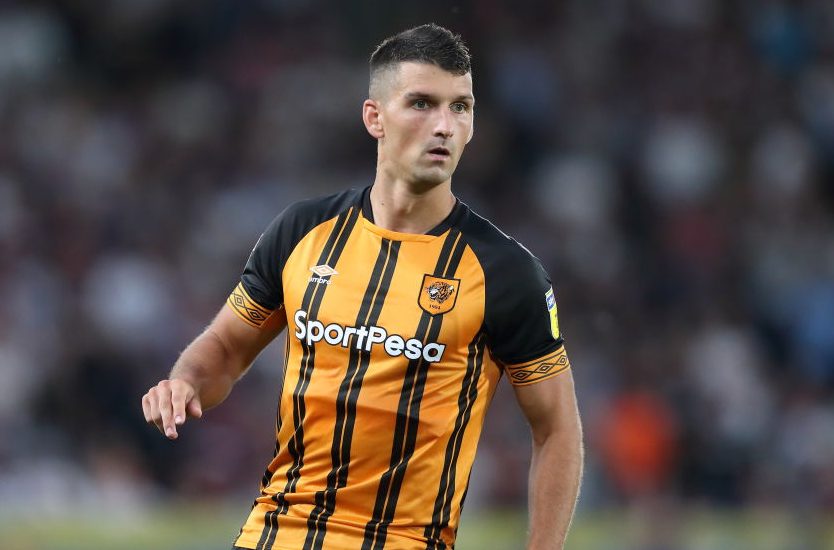 Eric Lichaj will be Hull City’s captain for the upcoming EFL Championship season.

Hull City boss Grant McCann made the decision this weekend as the Tigers continued their preseason schedule. The Tigers tied Doncaster Rovers 2-2 on Saturday in their final preseason warmup before next weekend’s season opener at Swansea City.

Lichaj wore the armband at Doncaster and will be doing so numerous times this season. The 30-year-old made the move to Hull from Nottingham Forest last summer and ended up making 40 appearances in all competitions for the Tigers.

He saw time at left back, centerback, and right back last season and could be used in various positions once again this season if necessary.

McCann takes over for Nigel Adkins whose contract was not renewed in the offeseason.