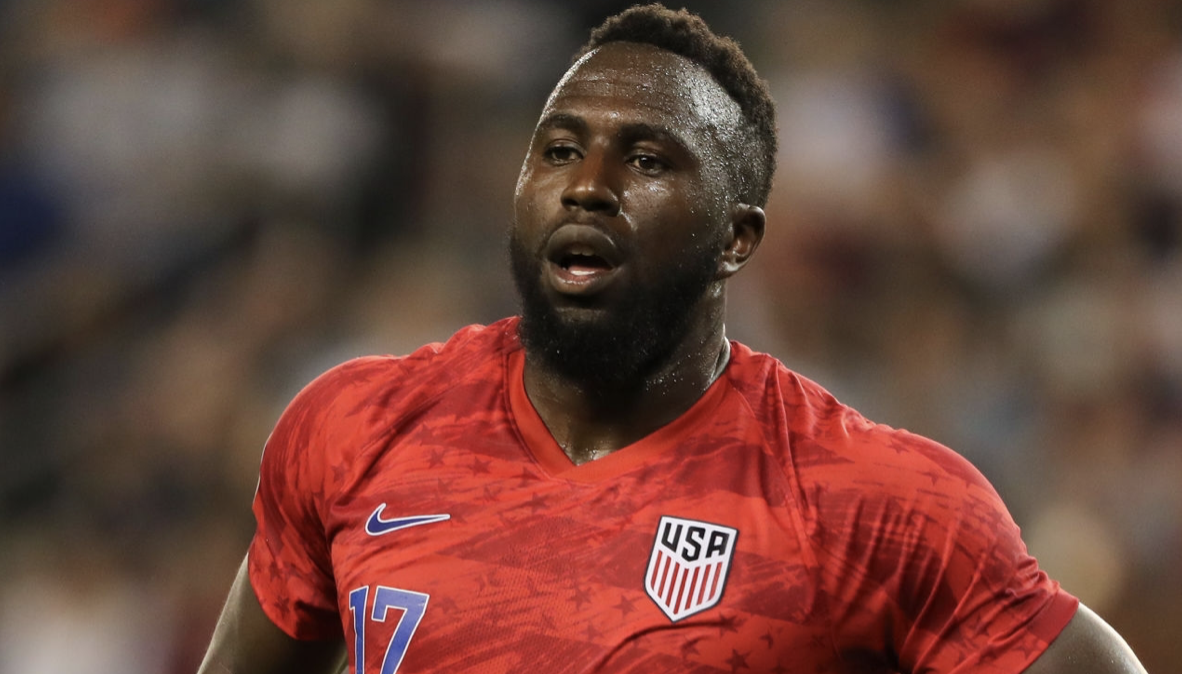 According to the Washington Post, Jiangsu has bid $10 million for Altidore’s services. The bid comes on the opening day of the Chinese Super League summer transfer window.

The 29-year-old would reportedly be given $25 million for a three-year deal with the club. Altidore recently signed a new extension with Toronto FC in February which runs through the 2022 season.

In 134 MLS appearances, the U.S. Men’s National Team striker has scored 65 goals including five goals in nine appearances this season.

Altidore is currently with the USMNT who face Jamaica on Wednesday in the semifinals of the 2019 Concacaf Gold Cup.

FC Dallas has added a winger to their offensive front, signing Edwin Gyasi on-loan from CSKA Sofia of the Bulgarian first-division.

The club announced the move on Monday and has used Targeted Allocation Money to sign Gyasi. There is also an option for Dallas to sign Gyasi at the end of the 2019 MLS season, in which he will then occupy an international roster spot.

Gyasi has also won caps with the Ghanaian National Team, scoring one goal.

The Columbus Crew bolstered their attacking options on Monday, adding Romario Williams in a trade with Atlanta United.

In exchange, the Five Stripes received $100,000 in General Allocation Money for Williams. The 24-year-old Jamaican will officially be added to the Crew’s roster on July 9th.

“We want to welcome Romario to Columbus Crew SC as he is a young forward who has already competed at an international level for Jamaica,” Crew SC President Tim Bezbatchenko said. “In addition to his international experience, Romario is a player who is familiar with MLS and will provide us with depth in our attack.”

Williams joined Atlanta United in 2017, but has struggled to find the back of the net in MLS. He only has one league goal in 17 appearances with the Five Stripes, which saw him loaned to USL Championship side Charleston Battery and Atlanta United II.

In his combined time in the USL, Williams has scored 32 goals in 61 appearances between three different loan spells. He’s also scored two goals in seven appearances for the Jamaican National Team.

The Crew next travels to Real Salt Lake on July 3rd.