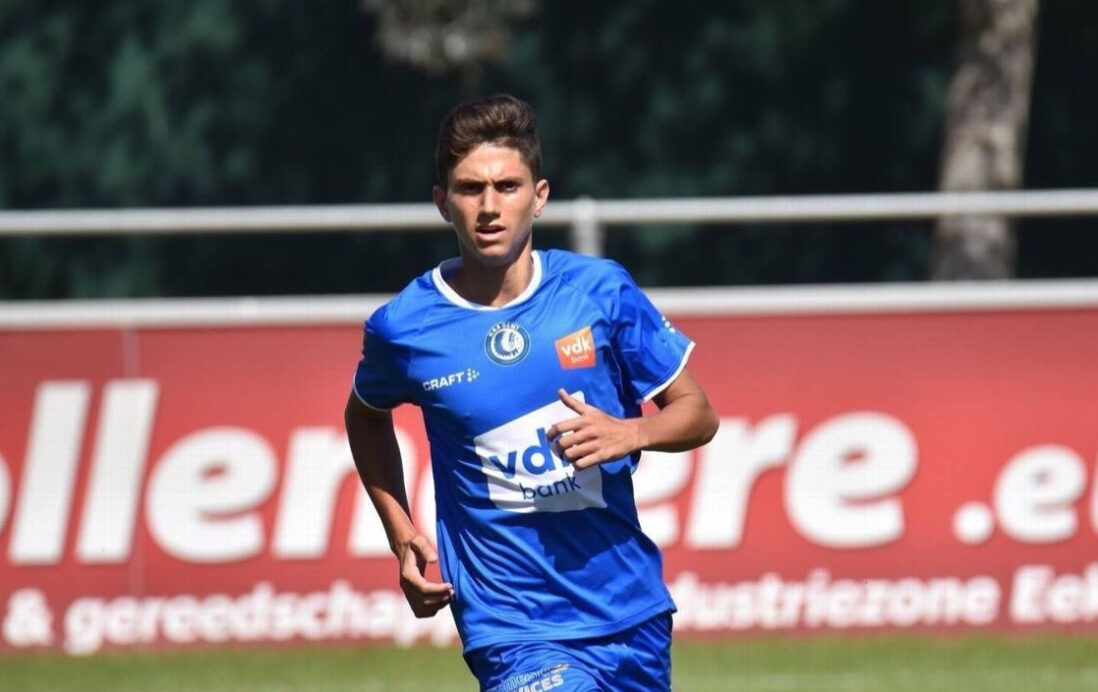 Ben Lederman is reportedly on trial with Dutch second-tier side NAC Breda.

According to Dutch outlet BN DeStem, Lederman is on the verge of leaving Belgian side KAA Gent as he is on-trial with Breda. Lederman, 19, joined Gent from Barcelona last season in hopes of playing first-team football. He did appear several times for Gent’s U-21 side, but never cracked the first-team.

In 2014, he was one of nine youth players ruled to have been signed illegally in a decision from FIFA, who barred the American from training with the club. Lederman returned to Barcelona after receiving a Polish passport.

NAC Breda suffered relegation from the Dutch Eredivisie last season, which saw fellow American Erik Palmer-Brown make 18 league appearances on-loan from Manchester City. The club will certainly be aiming for a quick rebound this season back into the top-flight.