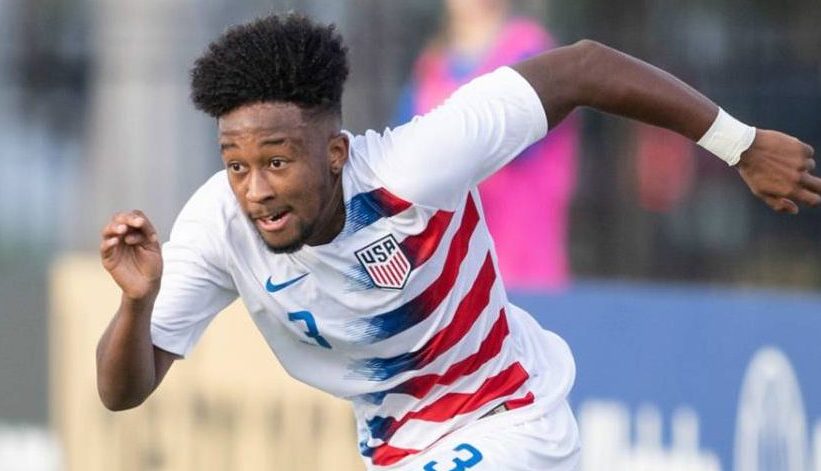 PSV is not giving up in their quest for Chris Gloster.

According to ESPN, the Dutch Eredivisie side has made an improved second offer to Hannover for Gloster’s services. Gloster’s current contract with Hannover expires at the end of this season.

Hannover has told Gloster he will remain a part of the first team if he stays at the club. However, PSV will be playing in either the UEFA Champions League or Europa League, which brings definite appeal to the 18-year-old.

Gloster has yet to make his senior debut for the 2. Bundesliga side outside of preseason friendlies this summer. He played the final 14 minutes of Hannover’s 1-0 loss to FC Groningen on Saturday.

The U.S. U-20 Men’s National Team left back made 16 appearances last season with Hannover’s reserves while also appearing four times for the club’s U-19 side. Gloster also was an impressive performer for Tab Ramos’ side at the FIFA U-20 World Cup in Poland, helping the side reach its third consecutive quarterfinals.