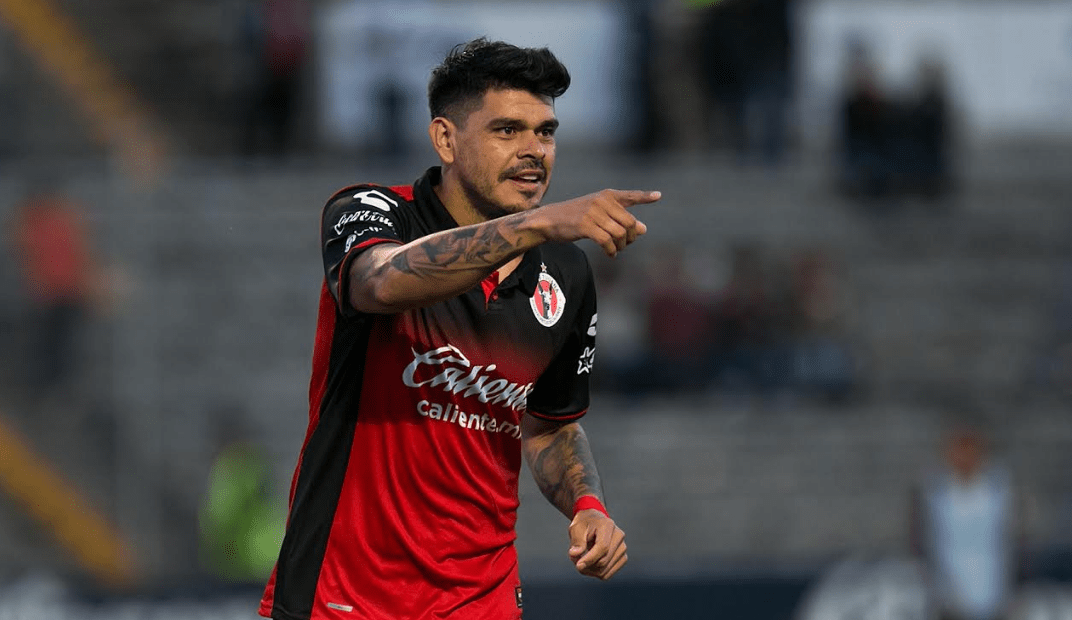 Gustavo Bou is making his way to Major League Soccer.

After a week of being linked with the New England Revolution, the club announced they’ve acquired Bou and signed him to a Designated Player contract.

I'm told the #NERevs have completed the transfer of Argentine striker Gustavo Bou from Club Tijuana for a fee between $6-7 million. Bruce Arena really is a miracle worker for getting the historically stingy Revs to spend that kind of money. #MLS

Bou, 29, has registered 120 combined goals and assists during his time in Argentina, Mexico, and Ecuador. He joined Tijuana in July 2017 and scored 21 goals and added 14 assists in 55 appearances since.

“Gustavo is a versatile, creative forward with a proven history of success who will bring a high level of experience and leadership to the roster,” Revolution Sporting Director and Head Coach Bruce Arena said. “We have followed him for a number of years and have confidence he will be an integral part of our success this year and moving forward. We look forward to welcoming him to New England.”

Bou has also played for River Plate, Racing Club, and Olimpo during his career. He becomes Bruce Arena’s first signing since taking over as head coach.

The Revolution take on D.C. United on Friday.