USMNT to face Mexico in September friendly at Metlife Stadium 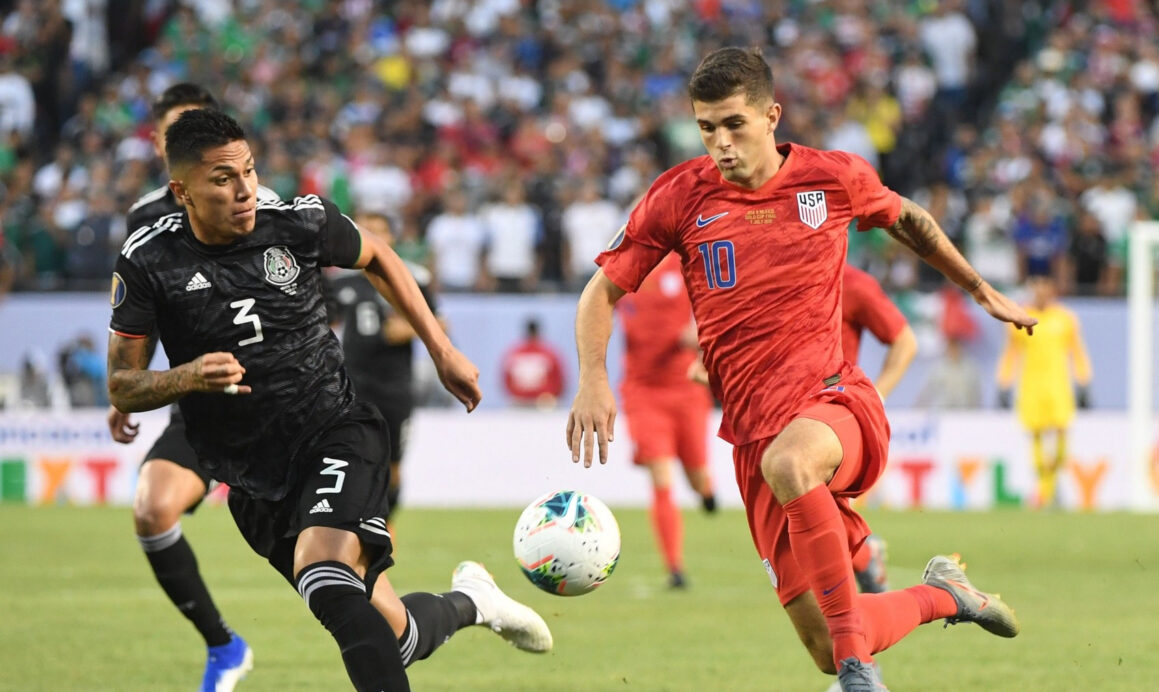 Concacaf’s biggest rivalry will be played out once again this Fall.

U.S. Soccer confirmed on Monday that the U.S. Men’s National Team will face Mexico in a friendly on Sept. 6th at Metlife Stadium in East Rutherford, N.J.

On September 6th, the region's biggest rivals will clash! Join us in The Big Apple for 🇺🇸 vs. 🇲🇽, presented by @ATT!

Since the turn of the century, the USMNT have posted a 14-7-6 record against Mexico, beating them 1-0 in Sept. 2018 thanks to a Tyler Adams game-winning goal.

The meeting comes just before the start of the inaugural Concacaf Nations League. The USMNT will face Cuba five days later on home soil, while El Tri takes on Bermuda away from home on the same day.

Kickoff is slated for 8:30 p.m. EST and the match will be broadcasted on Fox Sports 1, Univision, and TUDN.