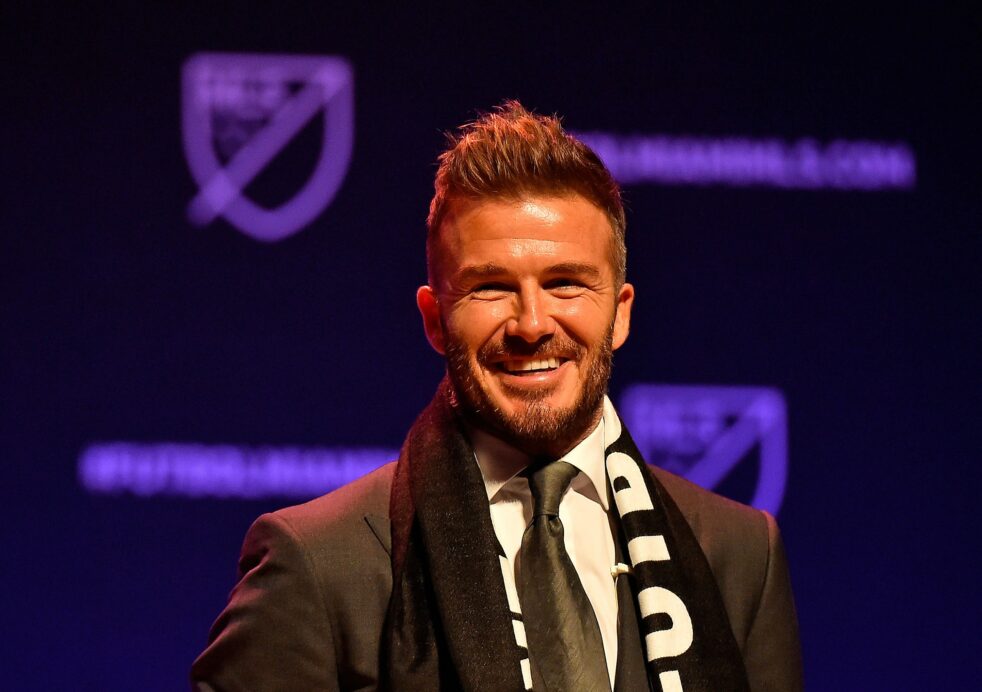 A wrench has been tossed into Inter Miami’s proposed stadium site.

The Miami Herald reported on Tuesday that the site contained levels of arsenic, lead, and barium that exceeds legal limits, a new environmental analysis conducted by consultants hired by the team confirmed.

The area, currently occupied by Melreese Country Club, is also reported to “be impacted with buried incinerator ash debris” and that the debris thickness varied between one and 10 feet, with an average thickness of four feet. The debris included “fragments of tile, metal and glass, mixed with fine-grained sands, which often exhibited a rusty color.”

The crud, including debris at shallow depths, kept showing up over the course of more than 140 soil samples taken in recent months.

Miami Mayor Francis Suarez confirmed that the city would be conducting its own analysis with another firm, AECOM. The firm will be paid by Inter Miami.

“This obviously causes great concerns,” Suarez said. “We’re glad this event has caused us to test the site. Basically, the site has significantly more contamination than what is commercially reasonable,” Suarez said.

Inter Miami is scheduled to continue with their plans for the site, dubbed Miami Freedom Park. It will include a hotel, 58-acre public park, shopping center, soccer fields on the roof of a parking structure, as well as 25,000-seat stadium. It is expected to cost roughly $1 billion to construct.

The stadium is not set to be open for Inter Miami’s inaugural MLS season in 2020, as the club begins in Ft. Lauderdale.