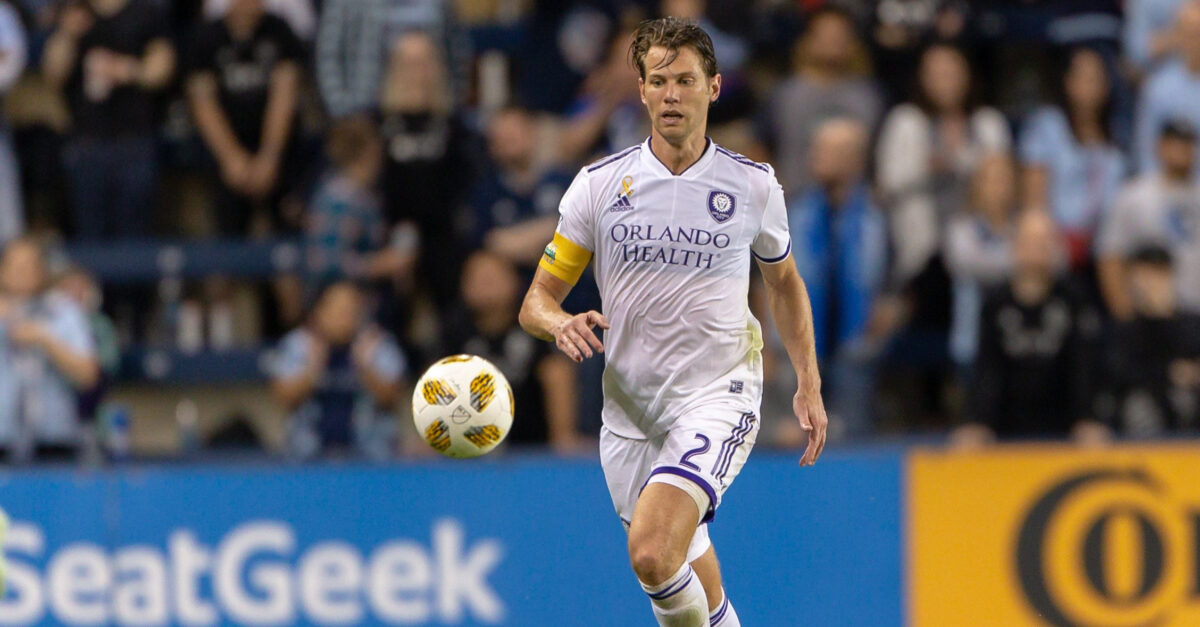 Atlanta United announced that Spector has joined the club as as Head of International Player Recruitment and Development. The 33-year-old won 36 caps with the USMNT and also featured for Manchester United, Charlton Athletic, and West Ham United.

“We’re thrilled that Jonathan’s decided to start the next phase of his career with Atlanta United and his overall expertise will be a significant addition for our club,” Vice President and Technical Director Carlos Bocanegra said. “As a player, he spent 14 seasons playing in England, including eight in the Premier League, which is a remarkable feat for any American. He also experienced some of the biggest matches in USMNT history and we’re extremely confident in his ability to make the transition into the front office side of business.”

Spector also spent time with Birmingham City, Hibernian, and Orlando City. He was a part of the 2010 USMNT World Cup roster, but did not feature in the tournament.

“I’m excited about the opportunity to work for a club as big as Atlanta United and I hope to contribute and build on the enormous success that this club has already achieved,” Spector said. “It was always a priority for me to return to the United States in a continued effort to grow the game and I couldn’t be happier to do it in Atlanta.”

The club announced that Knighton has signed a new contract. Knighton, 34, has posted a 15-16-12 record in two combined stints in Foxborough.

“I’m pleased that we have been able to reach a new contract agreement with Brad Knighton. Brad is an exceptional teammate and a proven goalkeeper in our league.” Revolution Sporting Director and Head Coach Bruce Arena said. “With the signing of Brad and Matt Turner, I feel we have solidified our goalkeeping position at the Revolution for a number of years.”

The Vancouver Whitecaps made a homegrown signing on Friday.

The club announced that Georges Mukumbilwa has agreed to a MLS homegrown contract through 2020, with club options through 2023. Mukumbilwa is a winger who can also play the fullback position.

Katai was sent off in the Fire’s Aug. 14th match with the Portland Timbers. He has also been issued an additional undisclosed fine by MLS and will miss Chicago’s Aug. 24th match against the New England Revolution.

“Georges has worked very hard, has the right mentality, and has earned this opportunity,” Marc Dos Santos, Whitecaps FC head coach said. “Georges is great example of the vertical integration we have developed at our club. The young man understands today is a positive step forward in his journey and knows there is still a lot of work ahead of him.”

Born in the Democratic Republic of Congo, Mukumbilwa is the 19th all-time player to sign a homegrown deal with Vancouver. He has scored 20 goals in 96 appearances in the Development Academy League.

“It means a lot to me to sign an MLS contract with this club,” Mukumbilwa said. “I’ve been here for five years and this is what I’ve always wanted. I would like to thank my family for supporting me, all of my academy coaches here at Whitecaps FC for helping me, and coach Vince Scerbo back home in Winnipeg.