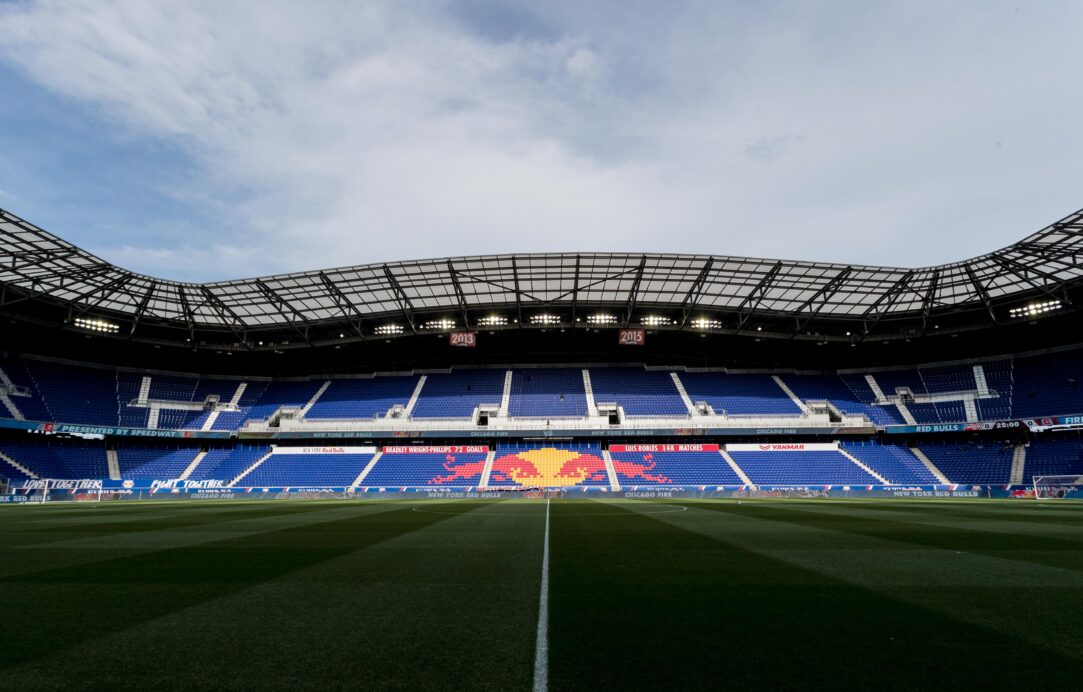 Something stinks at Red Bull Arena.

The Red Bulls on Tuesday afternoon addressed via a statement the peculiar situation of a foul odor making its way into Red Bull Arena in recent games. The club attributed the bad smell to the nearby Keegan Landfill in Kearney, New Jersey, and said it is in complete favor of closing the garbage dump temporarily in order to determine if it should be permanently shut down.

An update regarding our upcoming match at Red Bull Arena: pic.twitter.com/hyZlMdeM6K

The Keegan Landfill is approximately two miles from Red Bull Arena, which is located in neighboring Harrison, New Jersey. The unpleasant stench from the landfill was very discernible during the Red Bulls’ last match, a 1-1 draw with the New England Revolution on Aug. 17, and led to a chant from a few supporters at one point during the first half of that game.

A putrid smell, possibly from a nearby landfill, has made its way to Red Bull Arena. The stench has spread throughout the stadium and quite literally smacks you in the face upon contact. An awful experience for fans and everyone else involved.#MLS #RBNY #NERevs

The Red Bulls’ next contest at Red Bull Arena is this Saturday vs. the Colorado Rapids.