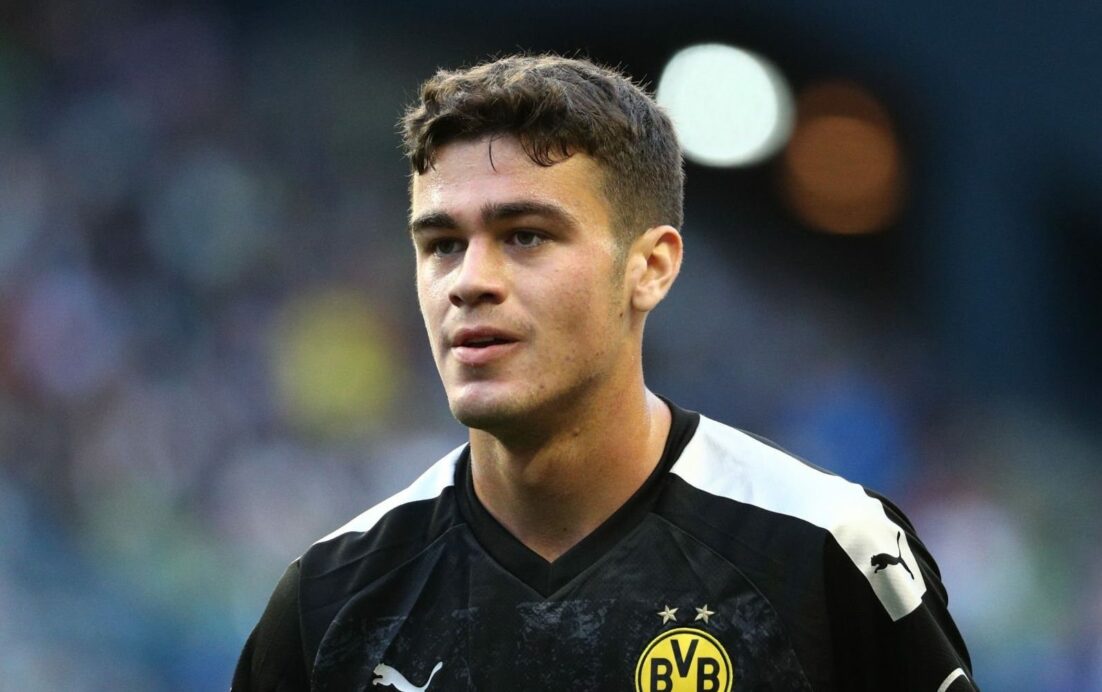 Giovanni Reyna can cross his first UEFA Youth League goal off of his to-do list.

The U.S. Under-17 Men’s National Team product scored the equalizing goal in Borussia Dortmund Under-19’s 2-1 win over Barcelona on Tuesday afternoon. It was Reyna’s first goal in the competition, which is the UEFA Champions League for academy teams.

Despite an early advantage for the Spanish visitors, Dortmund got the spark they needed through Reyna. The midfielder followed up an attack and scored with a composed finish in front of goal.

Dortmund would snatch a winner in the 69th minute as Tobias Raschi scored from the penalty spot to hand the hosts a 2-1 win.

Reyna would be substituted off in the 89th minute in what was a confidence-boosting performance by the American.

The win for Dortmund sees them in second in Group F, tied on points with Inter Milan.

Reyna and the U-19’s return to Bundesliga action on Sept. 22nd against Bayer Leverkusen. They are next in action in the Youth League on Oct. 2nd at Slavia Praha.