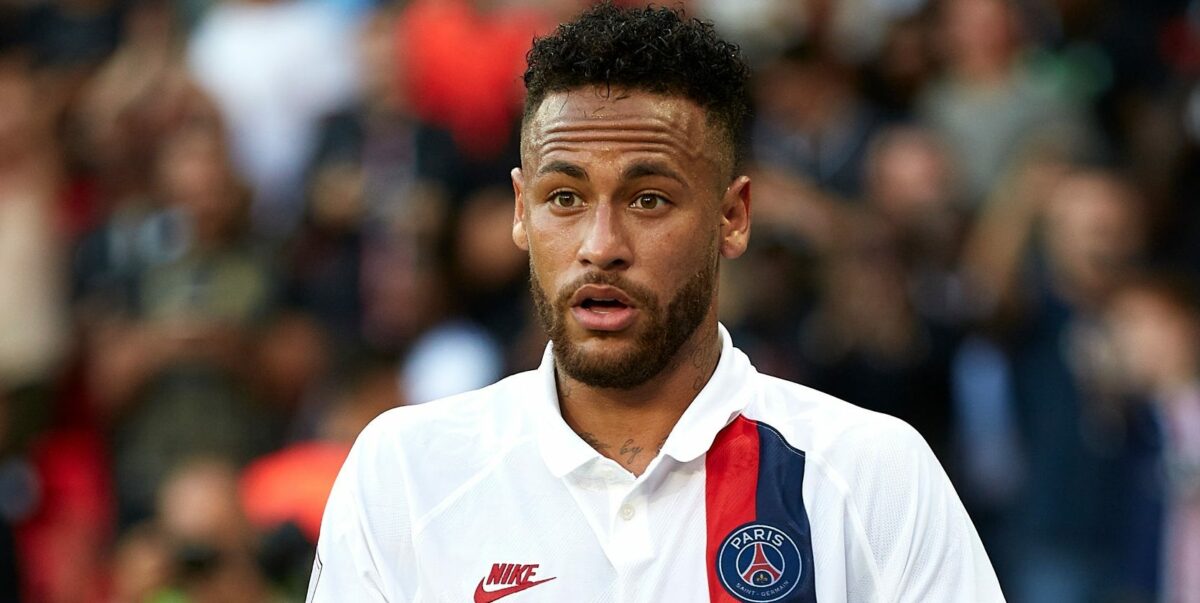 The 2019-20 UEFA Champions League group stage kicks off this week with several of Europe’s heavyweights squaring off on Matchday 1.

Wednesday will see two of the favorites meet in Paris as Paris Saint German hosts Real Madrid at the Parc Des Princes. Brazilian star Neymar made his season debut for PSG this past weekend, scoring the game-winner against Strasbourg. Neymar will look to carry the load with Kylian Mbappe and Edinson Cavani both injured.

Real Madrid is unbeaten to start the domestic season in Spain, most recently downing Levante, 3-2, at home. Karim Benzema and Gareth Bale have six goals combined so far and will look to lead the Spanish giants to a road win in a hostile environment.

Elsewhere, Liverpool faces off with Napoli at Anfield while Barcelona faces a trip to Borussia Dortmund. Outside of PSG’s date with Los Blancos on Wednesday, Juventus also pays Atletico Madrid a visit on the same day.

Injuries of Note: Marcelo’s latest injury adds him to the injured list for Real Madrid which also features the likes of Isco, Luka Modric and Marco Asensio. Sergio Ramos and Nacho will also miss due to suspension. Kylian Mbappe and Edinson Cavani are out with respective injuries for PSG.

Key to the Game: PSG will be the more likely to get a win out of this matchup, despite several offensive stars out. The key for them will be to own possession and allow Neymar to come up with some brilliance. Real Madrid will need to keep PSG away from goal, while also hitting them on the counter attack.

Player to Watch: Neymar’s return comes at a great time for PSG and he can surely lead his side to a home win. For Los Blancos, Eden Hazard will look to add a spark in the final third as Real Madrid seeks a positive start to UCL play.

Injuries of Note: Lionel Messi will play for Barcelona against Borussia Dortmund, but Samuel Umtiti and Ousmane Dembele are out with injuries. Nico Schulz and Mateu Morey remain out with their respective injuries for Dortmund, but Lukasz Piszczek could return.

Key to the Game: Barcelona will aim to own possession at Signal Iduna Park like they have done on the road several other times this season. Messi’s involvement is key for the attack and plenty will run through him. Borussia Dortmund will look to press Barcelona and use their wing play to get their opponents out of position.

Player to Watch: If Jadon Sancho can be effective, Borussia Dortmund has a good shot to earn three points. The 19-year-old has two goals and four assists in four league matches this Bundesliga season. Sancho’s pace and skill could give Barcelona a fit on the outside.

Injuries of Note: Andrew Robertson is doubtful for Liverpool, while Divock Origi will miss out after limping off of his side’s 3-1 league win over Newcastle. Napoli striker Arkadiusz Milik could miss out through injury, but Lorenzo Insigne is set to return after recovering from his own injury problem.

Key to the Game: Napoli has the attacking talent to hurt Liverpool, but they will need to hold their own defensively to do so. Liverpool is likely to press Napoli for most of the match and it’s hard to seeing Jurgen Klopp change his tactics despite a strong opponent.

Player to Watch: Sadio Mane has been a huge contributor for Liverpool so far this season, scoring  four goals and adding one assist in five league matches. The Senegalese winger will be likely to contribute in front of his home fans once again on Tuesday.

Injuries of Note: Atletico goalkeeper Jan Oblak is a doubt after suffering a head injury over the weekend, while Alvaro Morata and Thomas Partey are likely to miss as well. Douglas Costa, Miralem Pjanic and Danilo are unlikely to feature for Juventus on Wednesday evening after all suffering knocks over the weekend.

Key to the Game: Both teams are solid defensively and will look to their lead centerbacks to deal with their opponents strikers. Gonzalo Higuain vs. Jose Gimenez and Diego Costa vs. Leonardo Bonucci should be fine match-ups to watch.

Player to Watch: Cristiano Ronaldo has always found opportunities against Atletico Madrid and Wednesday will provide him with his next chance. The Portuguese star has only one league goal in three appearances, but is coming off a strong international break.