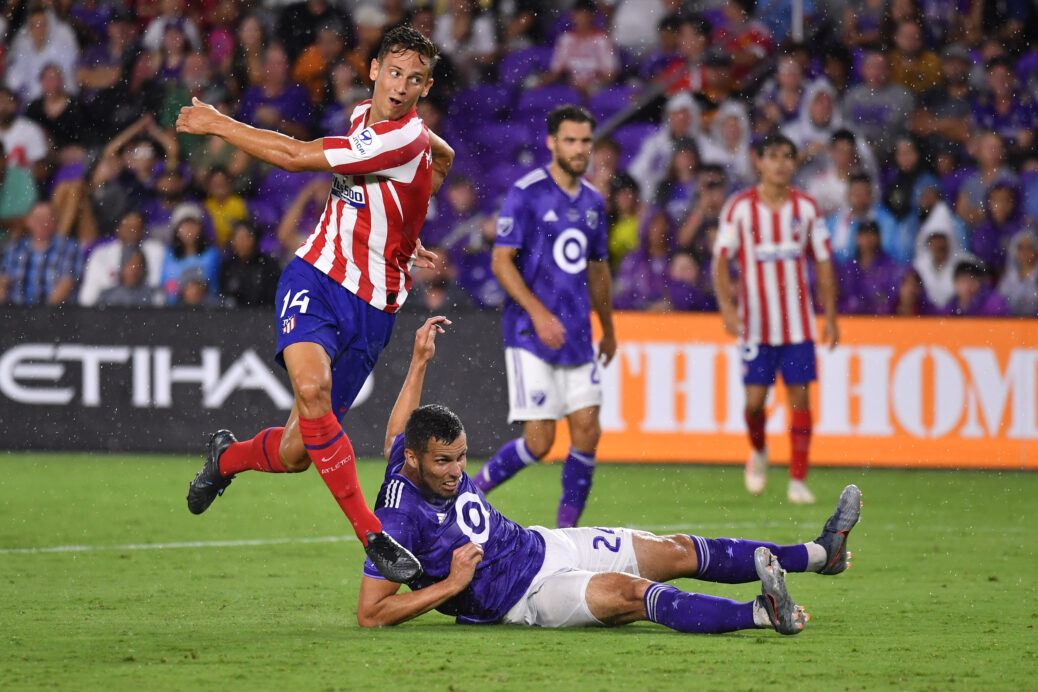 The 2020 MLS All-Star Game will be held in Los Angeles.

MLS announced the news on Wednesday, in which Banc of California Stadium will host the summer game. LAFC head coach Bob Bradley will manage the MLS All-Stars, who will take on a group of Liga MX All-Stars. The match is set to take place on July 29th and be broadcasted on ESPN and Univision..

“We are so pleased to bring the 2020 MLS All-Star Game presented by Target to Los Angeles, one of the great soccer markets in North America,” MLS Commissioner Don Garber said in a statement.  “As we celebrate our 25th season, we wanted to deliver an unique and unprecedented format for our annual All-Star Game.  Our first ever game between the best of MLS and Liga MX’s top players is the perfect way to build on the growing relationship between the two top soccer leagues in the region.”

The MLS All-Stars fell to La Liga side Atletico Madrid 3-0 in this year’s edition of the traditional classic. MLS has also faced several other world giants such as Real Madrid, Manchester United, Juventus, Bayern Munich, and Chelsea. Their last win came in 2015 against Tottenham.

“For Liga MX it is a privilege to be part of MLS’ celebration of its 25th season with this MLS All-Star Game,” Liga MX Executive President Enrique Bonilla said. “Also, it represents another step in the partnership that we have established between two of the best leagues in the world. I know that this game being played in a spectacular setting and a magnificent stadium will be exciting for our fans, in a city that is special to us.”

“For Liga MX, it will always be important to be close to our supporters in the United States. The MLS All-Star Game, of course, strengthens the sports rivalry between MLS and Liga MX. A rivalry that will collaborate directly in the growth of the sport in our region.”