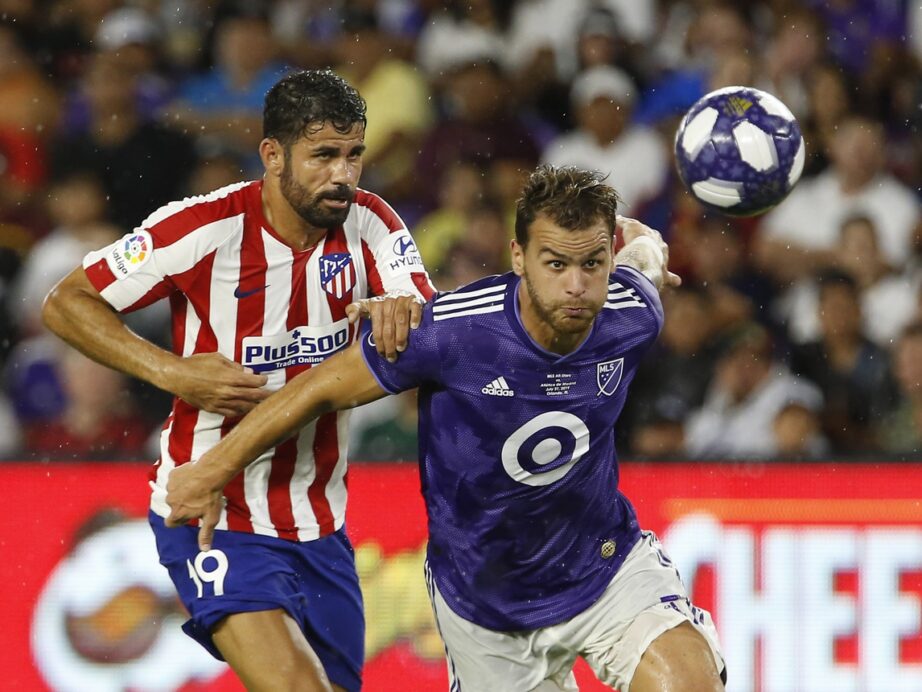 The 2020 MLS All-Star Game will reportedly be held in Los Angeles.

According to the Los Angeles Times, Banc of California Stadium will host the summer game with the MLS All-Stars takes on a group of Liga MX All-Stars. The match is set to take place on July 29th, with an official announcement set to come on Wednesday.

The MLS All-Stars fell to La Liga side Atletico Madrid 3-0 in this year’s edition of the traditional classic. MLS has also faced several other world giants such as Real Madrid, Manchester United, Juventus, Bayern Munich, and Chelsea. Their last win came in 2015 against Tottenham.

With United States and Mexico All-Star Teams set to do battle, it continues a rivalry between the countries The introduction of the Campeones Cup sees both MLS and Liga MX sides face off with both countries grabbing one of the wins since the start in 2018.

Tigres defeated Toronto FC in 2018 at BMO Field, before Atlanta United knocked off Club America in this year’s edition.

Also, the inaugural Leagues Cup took place this year with Cruz Azul claiming the title. The field will be expanded to 16 teams in 2020, which will see other teams from each country get a crack at the trophy.