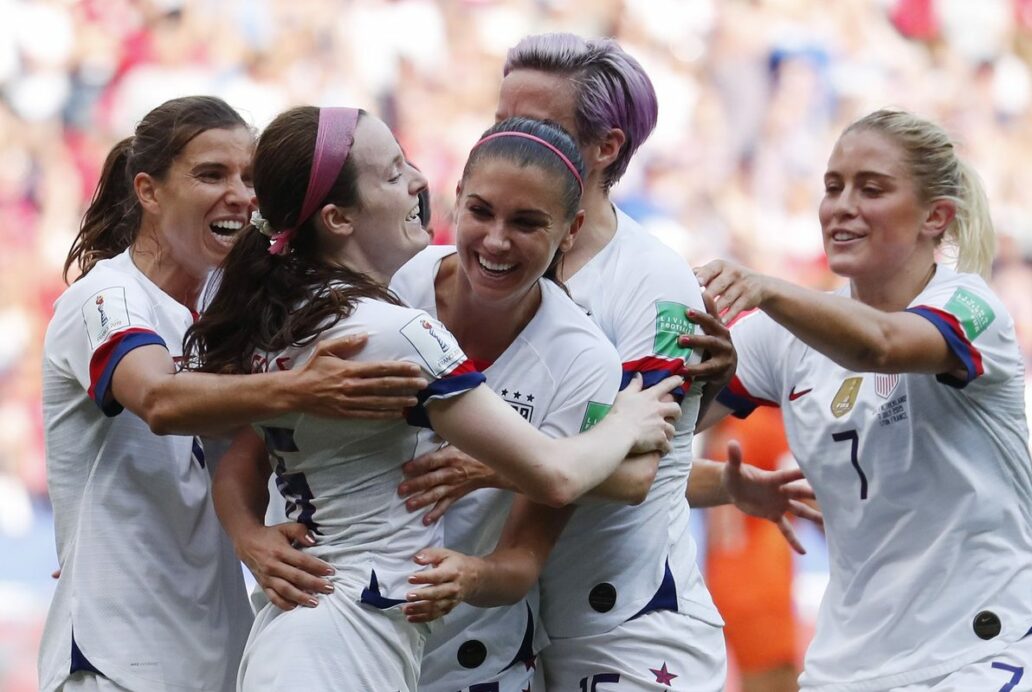 The 2020 Concacaf Women’s Olympic Qualifying Tournament is coming to the United States.

Concacaf announced the news on Tuesday, which will see two teams qualify for the Summer Olympics in Tokyo. The tournament is scheduled to take place from Jan. 28th- Feb. 9th, and will see eight Concacaf teams take part.

“The Concacaf Women’s Olympic Qualifying tournament is a hugely exciting competition that will showcase the very best of elite women’s football. It will provide a great opportunity for fans to enjoy watching current FIFA World Champions the United States, and fellow 2019 World Cup participants Canada and Jamaica, as they compete with the region’s best for the honor of representing their nation at Tokyo 2020,” Concacaf President Victor Montagliani said.

The top two finishers from each group will move on to the semifinals, in which the winners of those semifinals will qualify for the Olympics.

The USWNT won the last edition of this qualifying tournament back in 2016, defeating Canada 2-0 in the finals.