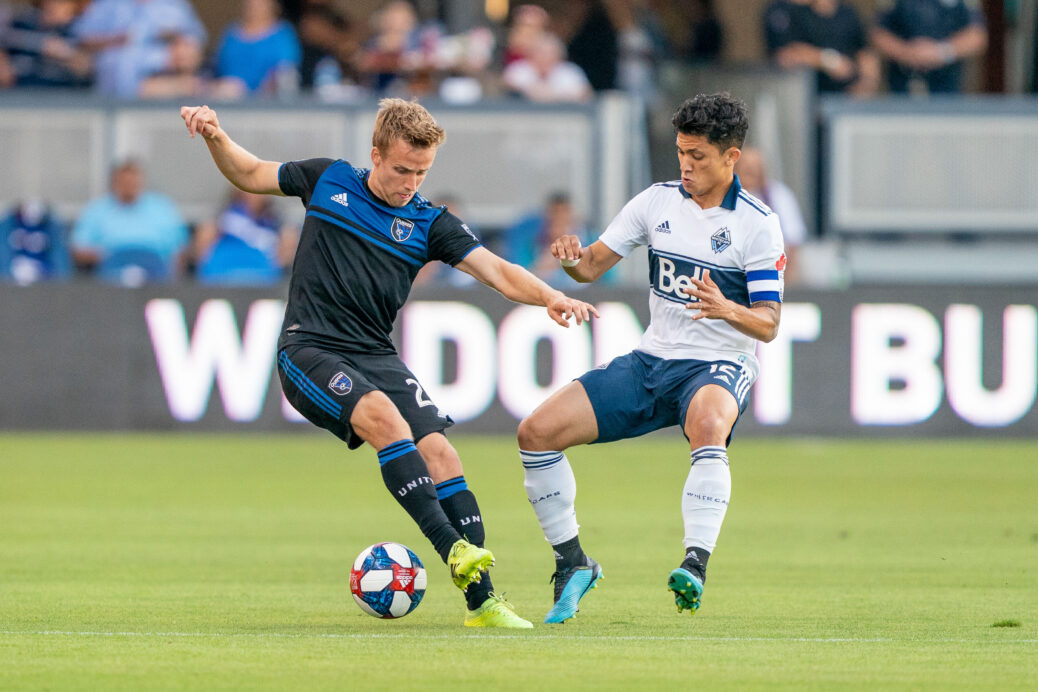 BROOKLYN, N.Y. — Vancouver Whitecaps coach Marc Dos Santos recently had some pointed words about how long the MLS offseason is, but the league says it is currently working to try to find a solution to that dilemma.

MLS held its Board of Governors meeting in New York City on Thursday afternoon, and afterwords league commissioner Don Garber spoke to a collection of media members about a number of topics. Expansion was the focal point, but Major League Soccer’s abbreviated 2019 campaign and prolonged offseason was also discussed.

Garber acknowledged that MLS needed to find a way to keep players, particularly those that miss the playoffs, active longer. He added, however, that the challenge is a difficult one.

“It speaks to the imperfectness of the dynamic that we have here in North America,” said Garber. “We’d like to be able to think that we are able to have the same number of weeks and months in our competitive calendar than they do in the rest of the world, but it’s just not possible to achieve everything that we want to achieve.

“We’ve got to figure that out. We’ve got to find out a way that our players can be participating in the offseason and doing all the things that they need to do to stay fit and in shape so that we could have a competitive environment.

“There are other competitions that we’re contemplating and trying to work out. Are there things that we could do with those teams that don’t make the playoffs? There’s just so many different aspects to the schedule that are very complicated.”

Garber also specifically discussed the schedule for the upcoming season. The 2020 campaign will begin in late February instead of early March for the first time, and consist of 26 teams because of the introductions of expansion sides Inter Miami and Nashville SC.

There is excitement behind the arrivals of those two clubs, but their participation will end the long-standing MLS tradition of having every team play one another at least once over the course of the year. MLS sides will now meet each conference foe twice (home and away) and 10 of the 13 out-of-conference outfits once for a total of 34 regular season matches.

Not playing everyone else in the campaign may not be the most ideal scenario and brings into question how much the Supporters’ Shield means now, but it is all in part a result of MLS’s continued growth.

“It’s not going to get easier,” said Garber. “That’s the reality of having a league of our size in the market in the U.S. and Canada that we are in and crossing timezones and crossing climate differences. The schedule, as I have said many times, is one of the most difficult aspects of how we operate our league and I think it’s going to get even more difficult with so many other activities going on.”

As for whether MLS will continue to play through international windows in 2020, Garber stated teams will continue to have the option to do so or not. He added that “the ultimate objective is to not have that happen” and that “it would be great if we could achieve that.”

Garber also very briefly touched on Dos Santos’ November remarks to the Athletic. The Vancouver Whitecaps head coach was extremely critical of Major League Soccer’s extended offseason, saying it was “Mickey Mouse” and “amateur” for the league to have such a long spell of inactivity.

MLS fined Dos Santos for those statements earlier this week.

“That was an expensive comment that he made,” said Garber on the subject.