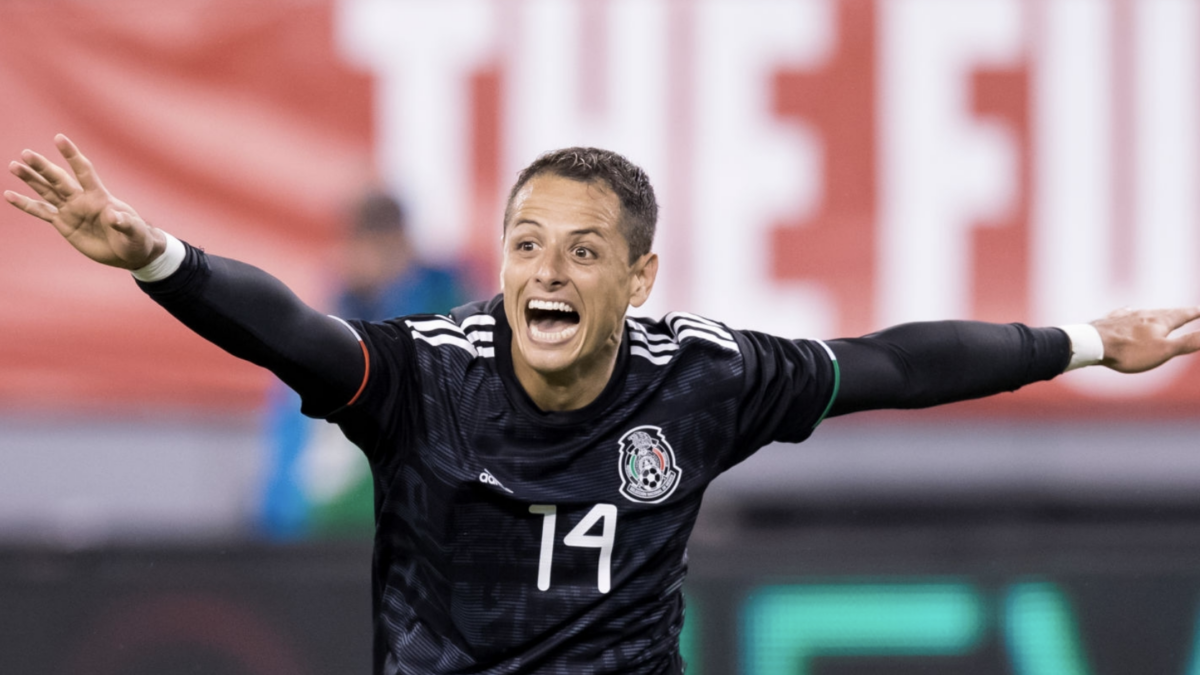 The Chicharito era is officially underway in Los Angeles.

After weeks of rumors regarding a potential arrival, the Galaxy have announced the signing of Javier ‘Chicharito’ Hernandez as a Designated Player. The Galaxy came to an agreement with Spanish side Sevilla for the Mexican striker, but it is not clear yet whether a transfer fee was involved.

“Javier has consistently scored goals in top leagues throughout the world and has been his country’s most successful player over the last decade,” said LA Galaxy general manager Dennis te Kloese in a prepared statement. “He is a competitor who has proven success at the highest level and has scored the most goals ever of one of the best teams in Concacaf. We think he can be one of Major League Soccer’s best attacking threats and help our team in multiple ways.

“We are excited to bring Javier to Los Angeles and we look forward to him representing this city and our fans as a member of the LA Galaxy.”

The Mexican national team’s all-time leading scorer, Hernandez, 31, is coming off a disappointing brief stint with Sevilla. He started just four times in nine league matches for the club he signed with last summer, and scored just once in those appearances.

For the Galaxy, however, Hernandez will fill the void at the striker position left by the polarizing Zlatan Ibrahimovic. The former Real Madrid and Manchester United forward will also give the Galaxy a new superstar with international appeal and a chief Mexican protagonist to rival compatriot Carlos Vela in the derby matches against crosstown foe LAFC.

“The LA Galaxy continue to pursue top talent across the world that will improve our team,” said Galaxy president Chris Klein in the same statement. “Javier is one of most successful players in our region and an iconic figure in this community. The LA Galaxy have represented Los Angeles and have been the benchmark in Major League Soccer since 1996, and our pursuit of the world’s best players for our club will continue to play a part in our success.

“We are excited to add Javier to our club and look forward to him representing the LA Galaxy in our stadium and in the Los Angeles community.”

Hernandez, whose announcement also unveiled the Galaxy’s new home jersey, is set to make his MLS debut in the team’s season opener on Feb. 29 against the Houston Dynamo. His first home game in Los Angeles will be held a week later in a match vs. the Vancouver Whitecaps on March 7.