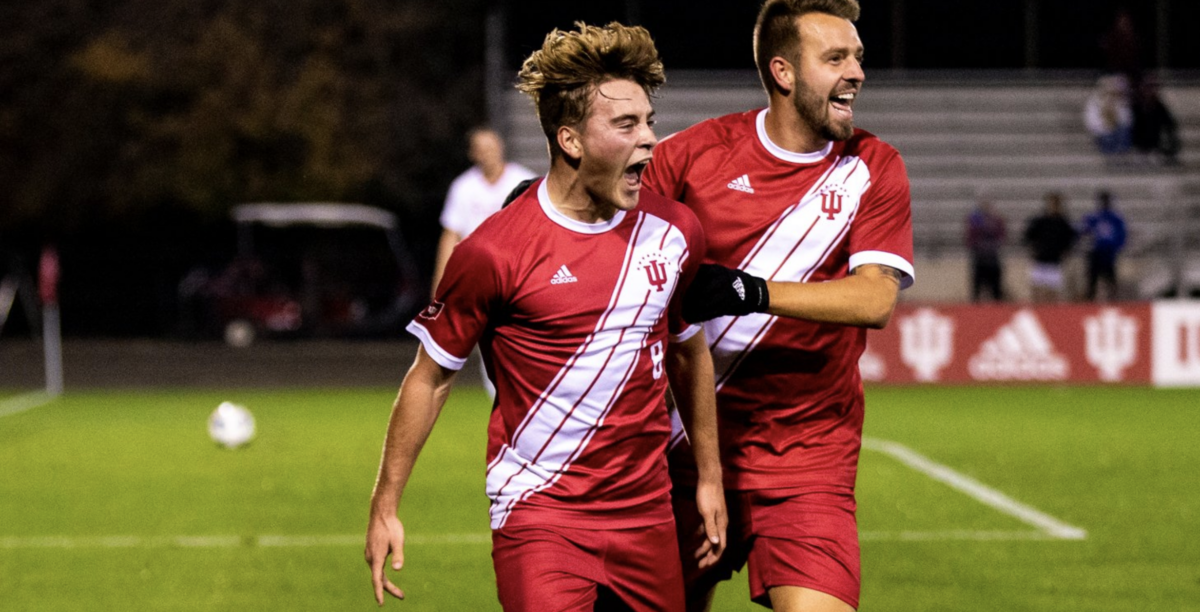 The Columbus Crew have had a busy offseason revamping their roster after a rough 2019 season, and now part of that rebuild is tapping into the team’s academy for reinforcements.

The Crew have signed Indiana University standout midfielder Aidan Morris to a Homegrown Player contract, sources with knowledge of the deal confirmed to SBI.

The Big Ten Freshman of the Year, Morris contributed two goals and eight assists in helping Indiana to a Big Ten championship and 15-3-4 record. The 18-year-old is an Under-20 Men’s National Team pool player considered one of the better American defensive midfield prospects in the age group.