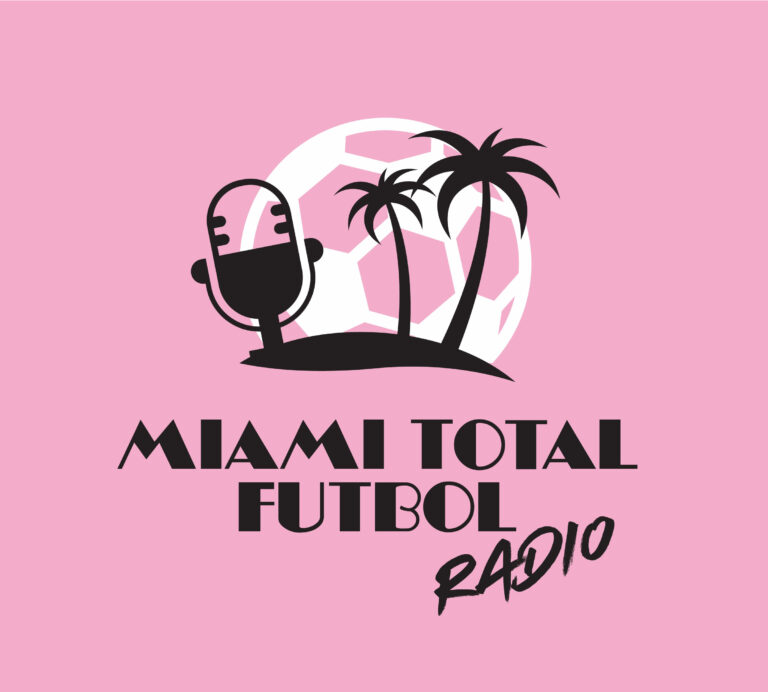 The 2020 season is upon us, and for Miami that means the realization of a dream six years in the making.

Expansion club Inter Miami has finished preseason preparations, and is set to play its first game on the road this Sunday vs. star-studded LAFC more than half a decade after David Beckham announced his plans to bring a team to South Florida.

Give Episode Dos a listen below: