SBI QOTD: Which new MLS jersey do you think is the best? 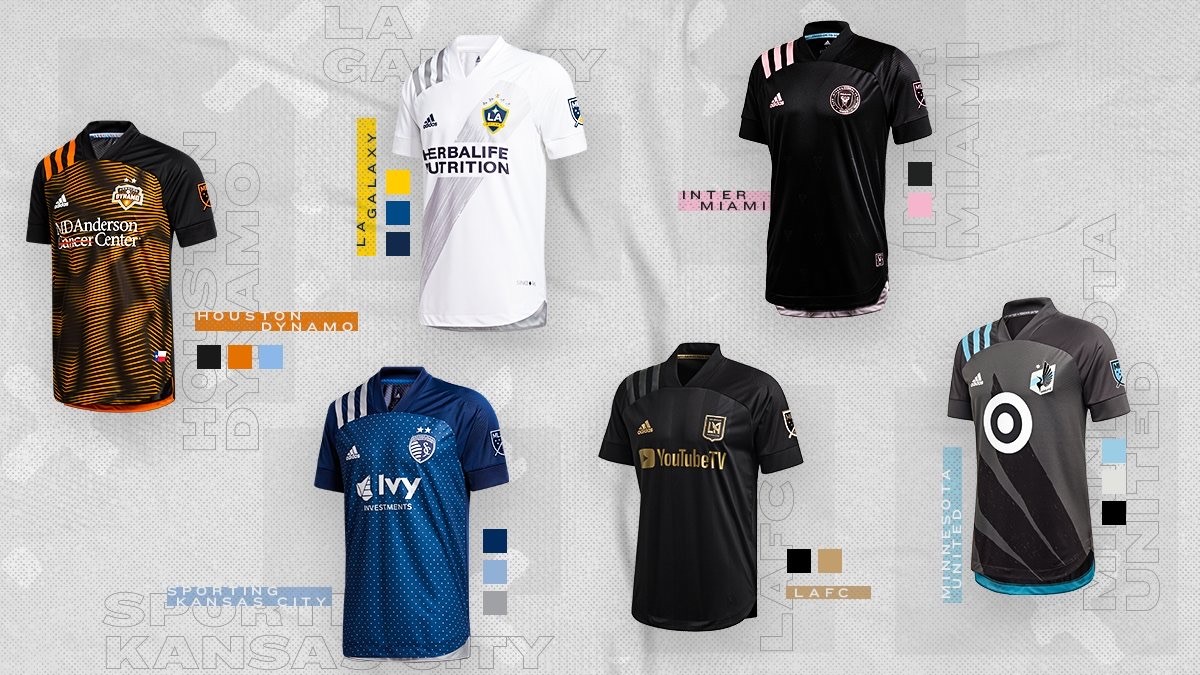 Major League Soccer announced new jerseys for each of its 26 clubs on Thursday ahead of the 2020 regular season.

Pairing with Adidas, the new jerseys will see every team represent flashier kits for the start of the new campaign. Most clubs’ jerseys were mixed between two primary colors, while some saw a third tossed into the mix.

Several teams had traditional kits with solid coloring like D.C. United, Philadelphia Union, and LAFC. Others like Columbus Crew, FC Cincinnati, Houston Dynamo, and NYCFC saw some glitz and glamour added to their tops.

The jerseys will pay tribute to the league’s 25th season with a special shield on the sleeves, pictured below. 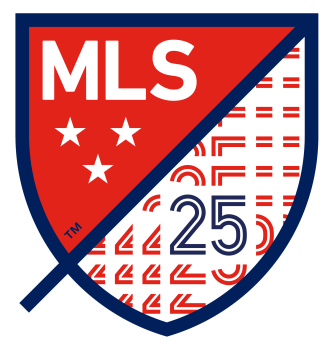 Some jerseys saw extra detail added on the tag and neck areas, while all of them feature the incorporation of the brand’s EQT three-stripe, a nod to Adidas’ sport equipment launch in the 1990’s.

With your favorite team sporting a new kit in 2020, SBI wants to know which MLS team has the best jersey heading into the season. Which ones stood out the most? Which ones would you like to spruce up a bit?