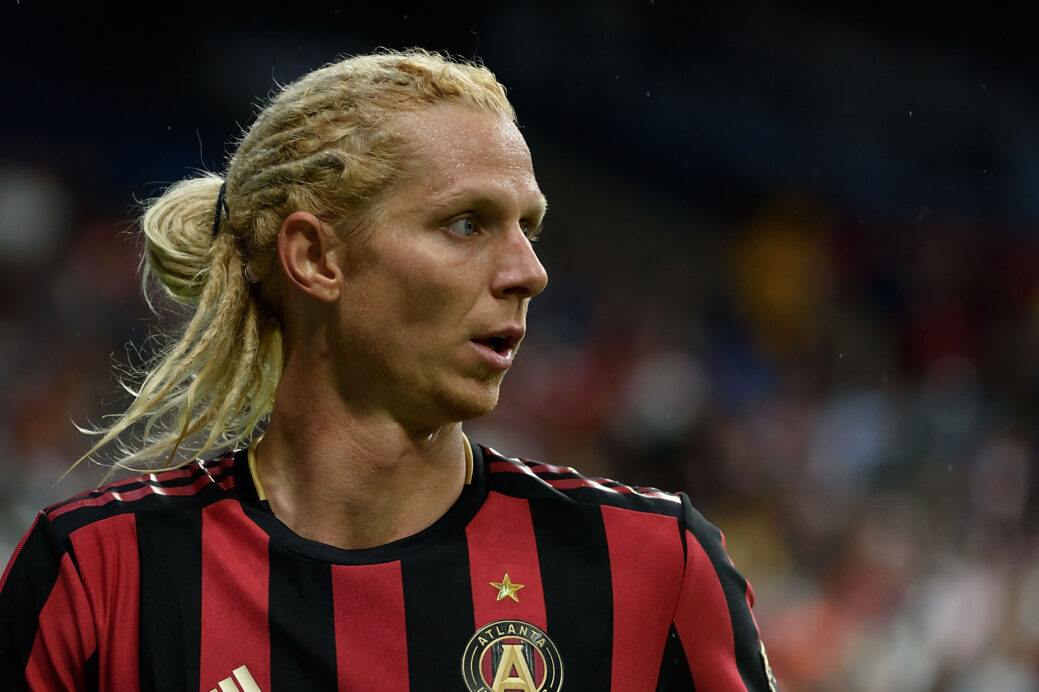 Brek Shea is on his way to South Florida.

Not as a reinforcement for Inter Miami, but as a notable member of the club’s USL team.

Sources told SBI that Shea is set to sign with Fort Lauderdale CF in the near future. Shea, 29, spent last season with Atlanta United, but suffered a torn ACL in July that ruled him out for the second half of the campaign and has been healing ever since.

The left-footed fullback/midfielder will be hoping to regain his health, fitness, and form with Fort Lauderdale CF after bouncing around several teams in recent years. Prior to playing for Atlanta United, Shea suited up for the Vancouver Whitecaps and Orlando City.

The versatile veteran will be most recognizable player on Fort Lauderdale CF after having spent 10 years in MLS and a couple abroad at English teams Stoke City, Barnsley, and Birmingham City. Shea has also earned 34 caps and scored four goals with the U.S. Men’s National Team in his career.

Set to be coached by former MLS head coach and current Under-23 U.S. Men’s National Team manager Jason Kreis, Fort Lauderdale CF is set to open its USL League One season at home on March 27 vs. Union Omaha.