2020 Tokyo Olympics postponed due to Coronavirus 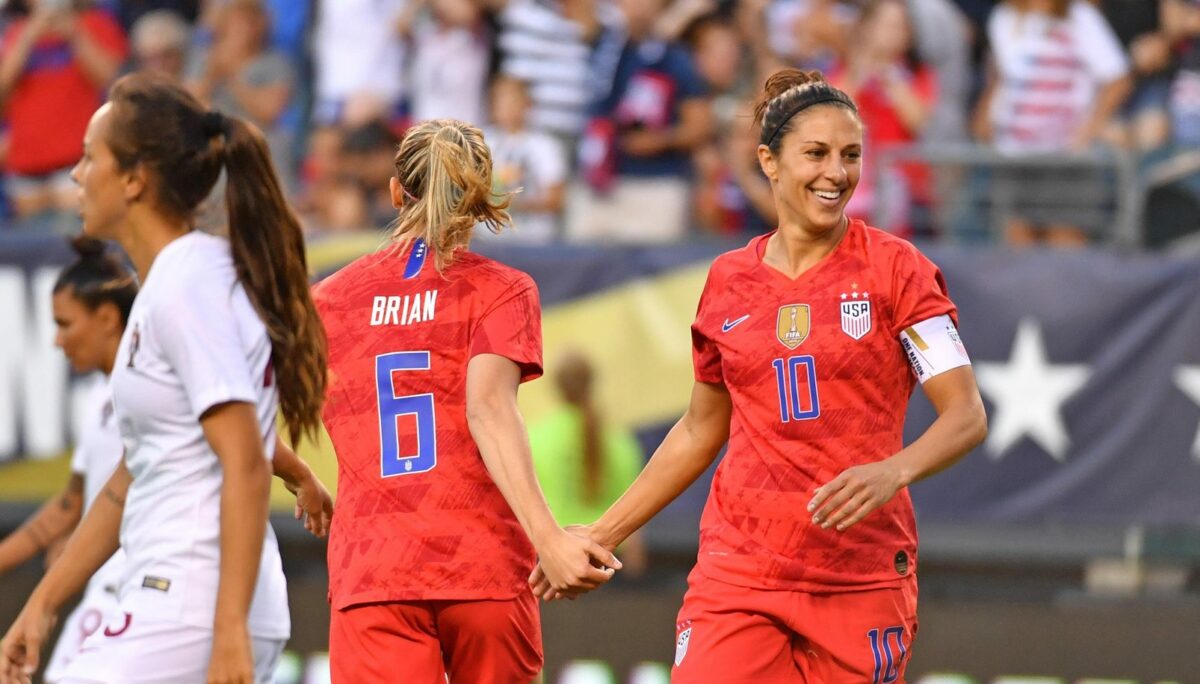 The 2020 Summer Olympics set to take place in Tokyo have officially been postponed.

Japanese prime minister Shinzō Abe confirmed the news on Tuesday after speaking with International Olympic Committee President Thomas Bach. The games have been postponed due to the ongoing Coronavirus epidemic that continues to impact all areas of the world.

“[T]he IOC president and the Prime Minister of Japan have concluded that the Games … must be rescheduled to a date beyond 2020 but not later than summer 2021, to safeguard the health of the athletes, everybody involved in the Olympic Games and the international community,” said a joint statement by the Tokyo 2020 organizing committee and the IOC.

The official news comes a day after IOC member Dick Pound admitted the likeliness of the Summer Games being moved to 2021. Both Canada and Australia had withdrew their names from consideration for the tournament over the weekend in safety for its athletes.

The Games were scheduled to begin on July 24th in Tokyo, but will now be moved to next summer at the same location.

“Despite the feeling of eventuality that so many of us have felt in the lead up to this moment — my heart breaks for you, your fellow athletes around the world, our friends at Tokyo 2020, the people of Japan, and all who are impacted by this global pandemic and the decision to postpone the Tokyo Games 2020,” USOPC CEO Sarah Hirshland wrote in a letter to the athletes.

“We heard your concerns and we shared them. I thank you for being so forthcoming with your perspectives, and also for allowing us the time to hear from your teammates across all sports before making a recommendation to the IOC.”

The moving of the Olympics could also see some veteran performers not included in 2021 due to preparation.