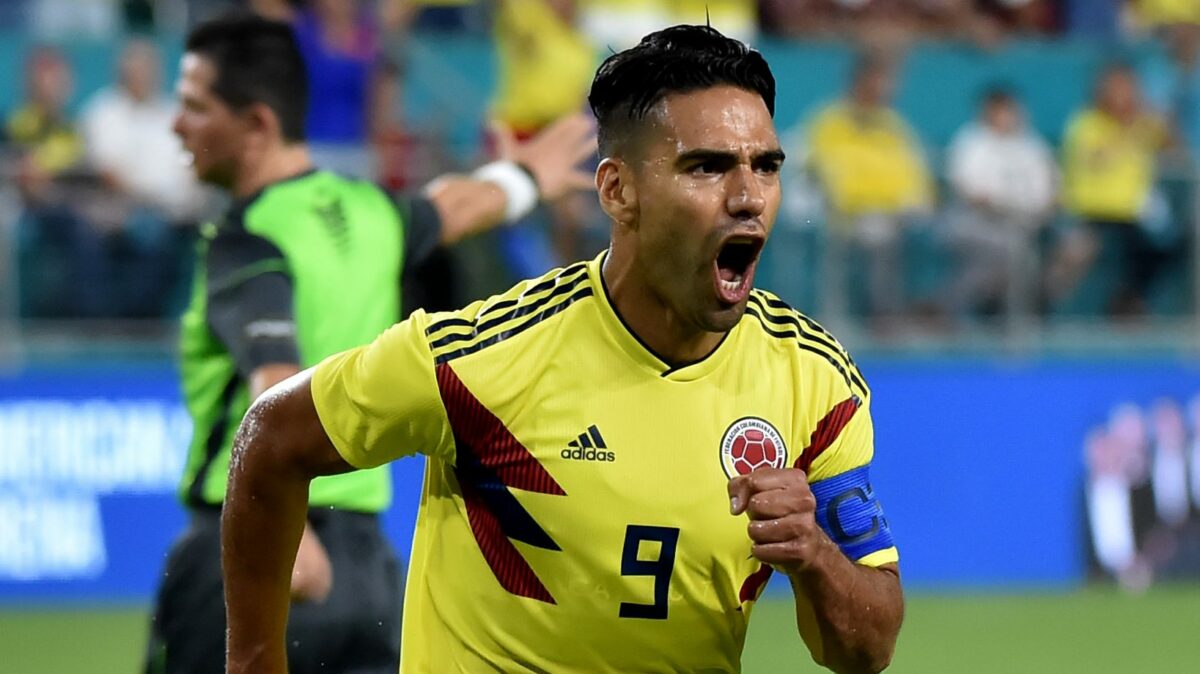 Inter Miami needs a veteran striker. Team officials have admitted as much. The squad could also probably use a star.

Well, this unfortunate pause in action may bring with it a fortunate outcome.

Inter Miami’s expansion season and the MLS campaign on a whole have come to a halt amid the coronavirus outbreak, but that situation might just allow David Beckham’s franchise to use its financial muscle and clout to add a high-profile forward as its third Designated Player in the coming months.

Sporting director Paul McDonough had said recently he was reluctant to use the final DP slot on a big-name forward because, among other reasons, the player would more than likely compete in one of this summer’s international tournaments and thus only be available to join Inter Miami for the final few games of the 2020 season.

With both Copa America and the Euros pushed back until 2021 and MLS postponing its season a bit longer because of the coronavirus, the possibility that Inter Miami adds a more world-renowned No. 9 to its inaugural roster this summer should rise. The veteran striker could now be around for a larger portion of the campaign — assuming the European club seasons finish by June as is hoped and that the MLS transfer windows remain on their current timelines — and therefore may be a more appealing option over younger forwards like Roger Martinez or Sebastian Driussi that have been linked with the team in the past.

Here are five star strikers Inter Miami should consider signing as a third DP this summer: 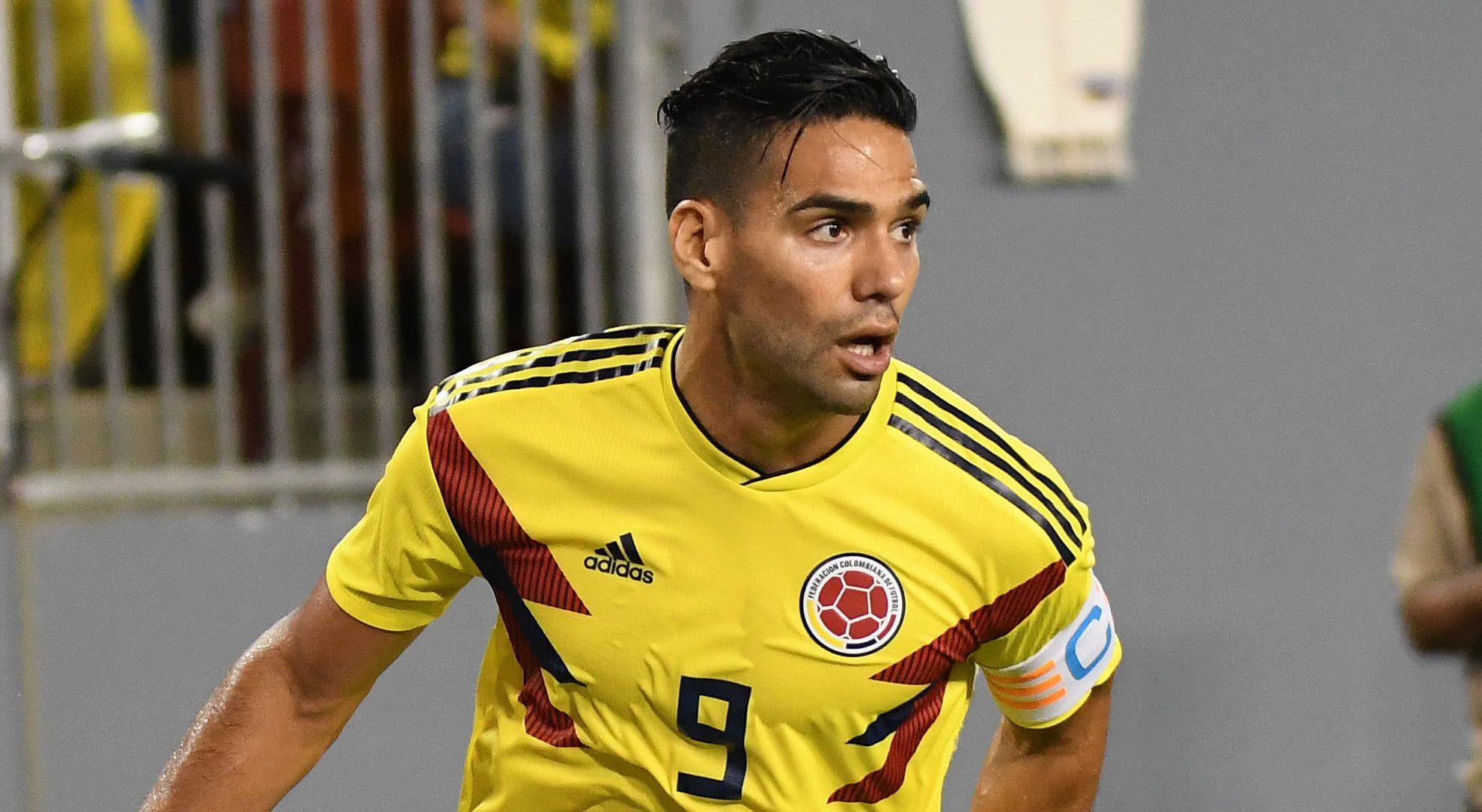 If there was a perfect fit in all aspects for Inter Miami, Falcao might just be it. The 34-year-old center forward is a known commodity after bagging goals in Europe’s elite leagues and for his country for more than a decade, and would be a highly-marketable figure off the field given the massive Colombian community that exists in South Florida.

Falcao just joined Galatasaray last summer, and is the Turkish side’s leading scorer with nine goals despite making just 14 appearances to date. His best days are clearly behind him and there may be concerns over his longevity given his age and recent injury history, but that could be what helps keep his price down to a figure that is more to Inter Miami’s liking. 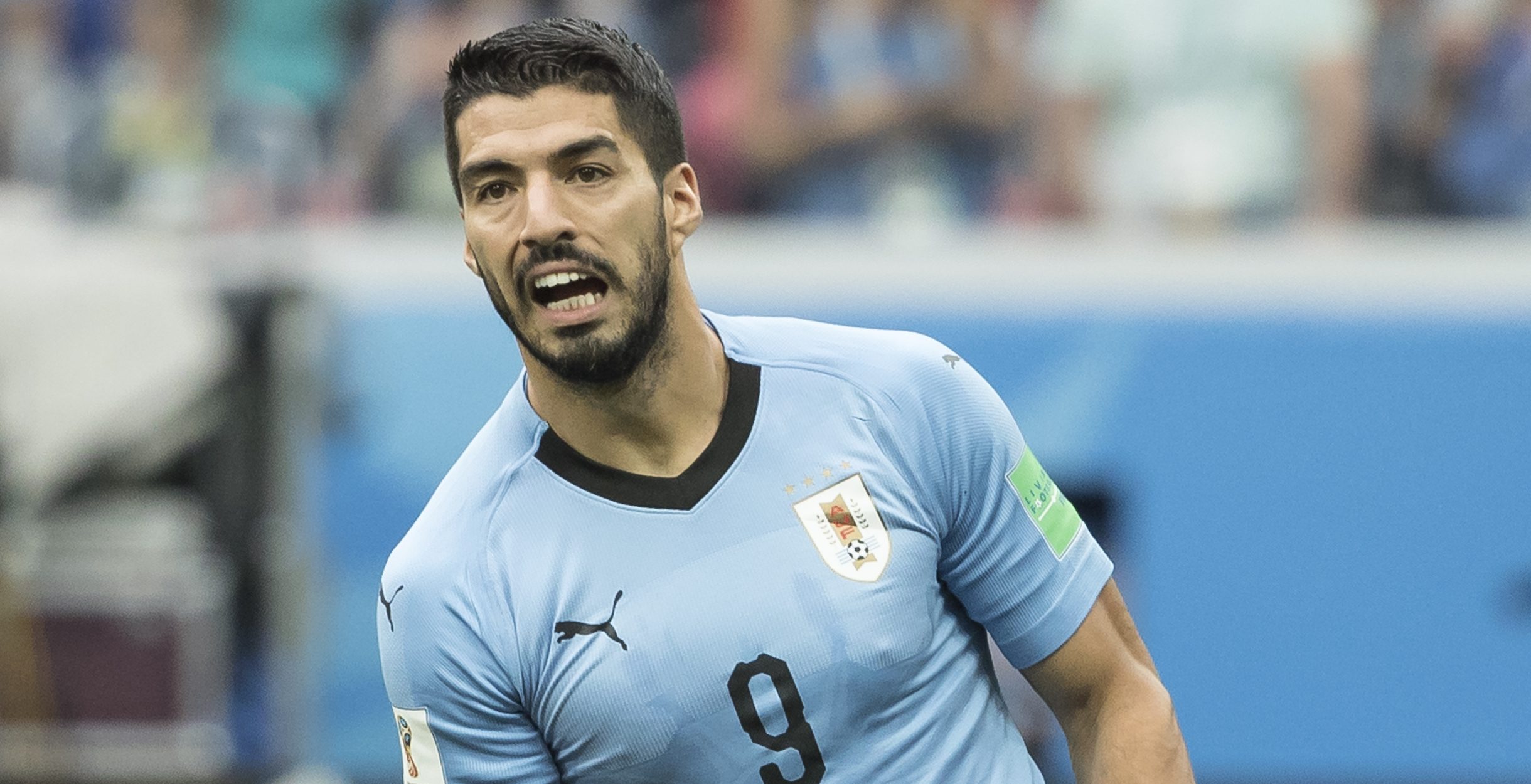 The rumors about a potential departure from Barcelona this summer have been circulating for some time — even with him scoring 11 times for the current La Liga leaders — and there have been feint murmurs about a potential move to Inter Miami. Regardless of how true those are, the MLS team could do a lot worse than trying to land the 33-year-old Uruguayan striker similarly to how the New York Red Bulls signed Thierry Henry from the Spanish giants in 2010.

Known for his scoring prowess and superb technical abilities at both the club and international levels, Suarez would give Inter Miami the type of player that can produce sensational goals and draw worldwide attention. He would not only provide a a major boost in quality for at least two to three years, but could also help mold the club’s competitive culture after years of competing at the game’s highest level. 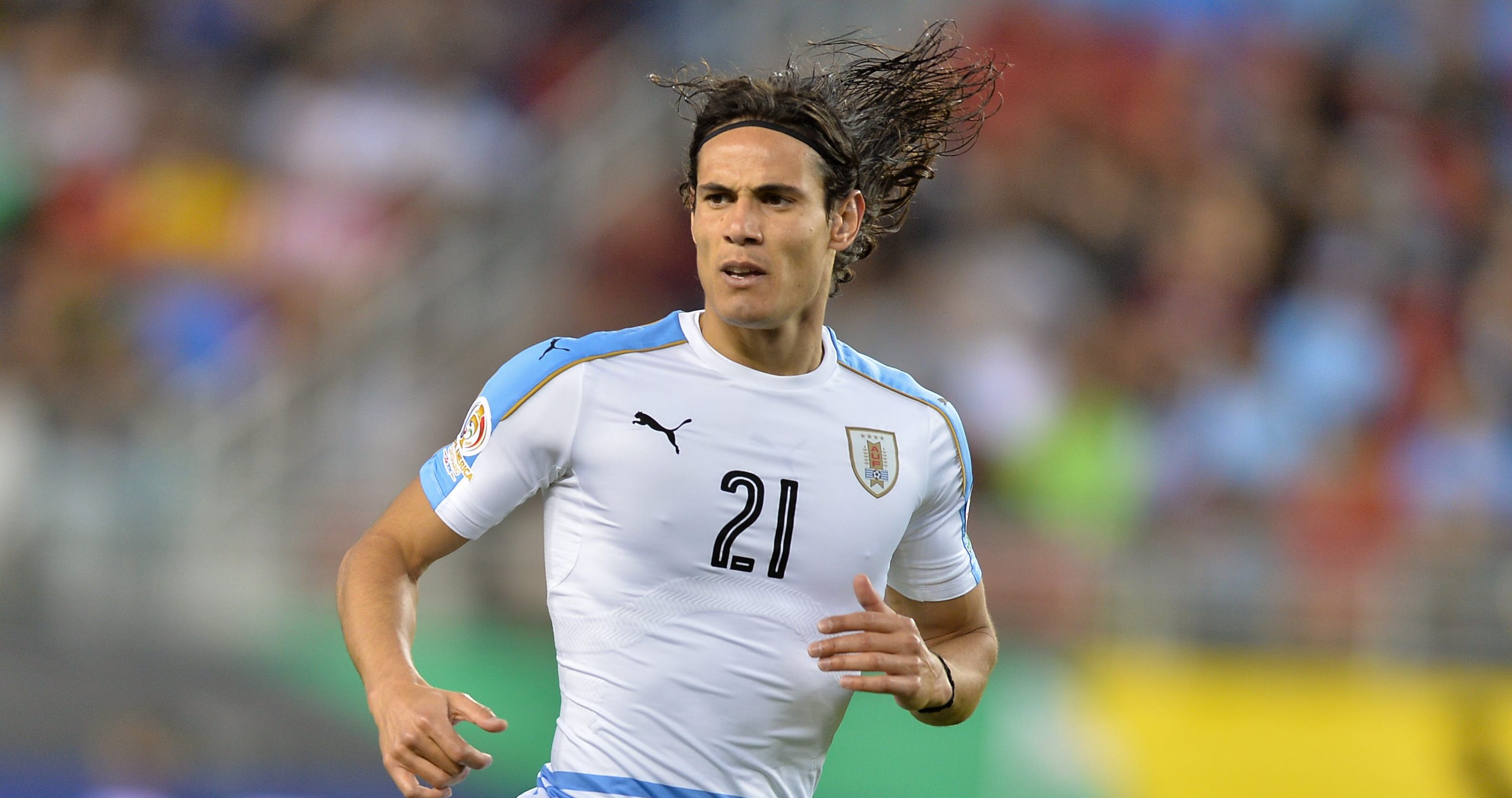 The Uruguayan international that was heavily linked to Inter Miami during the recent winter transfer window, Cavani might well again be a candidate to join the expansion side this summer given his current situation at PSG. The striker has become a bit of surplus to requirements with the French side, making just seven starts in 14 appearances behind the likes of Neymar, Kylian Mbappe, and Mauro Icardi. Cavani is also set to be a free agent this summer, a major plus since Beckham and Co. would not have pay a transfer fee.

At 33-years old, Cavani might not be a long-term solution up top. There is a reason, however, that the likes of Atletico Madrid and Chelsea reportedly were after his services this past winter. Cavani is still a lethal finisher, intense competitor, and continues to boast a combination of skill and athleticism that should pose problems to any opposing defense, which could make him an intriguing choice for at least a couple of campaigns. 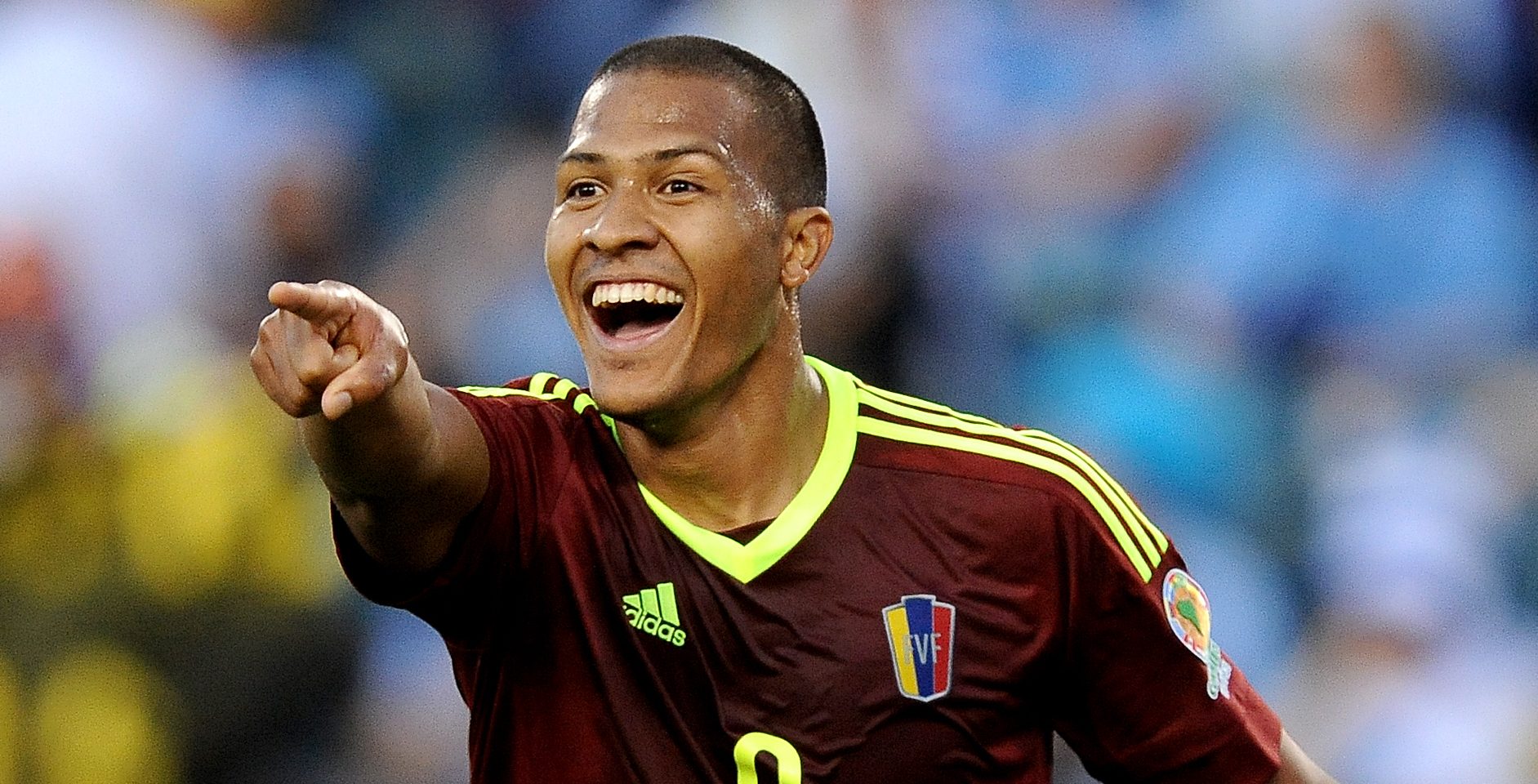 If you can force Josef Martinez to be benched for years because of your goal-scoring exploits, it is pretty clear you have quality.

Rondon may be the lone option on this list not currently plying his trade in Europe, but the Venezuelan international is still a lethal striker with proven pedigree in the English Premier League and other parts of the old continent. He would also appeal to South Florida’s large Venezuelan population, which adds to his marketability and overall allure.

What’s more, the Chinese Super League has yet to start its season, meaning Rondon could join Inter Miami with fairly fresh legs. He may not exactly be young at 30-years old, but should still have enough enough left in the tank to compete at a relatively high level for several more seasons. 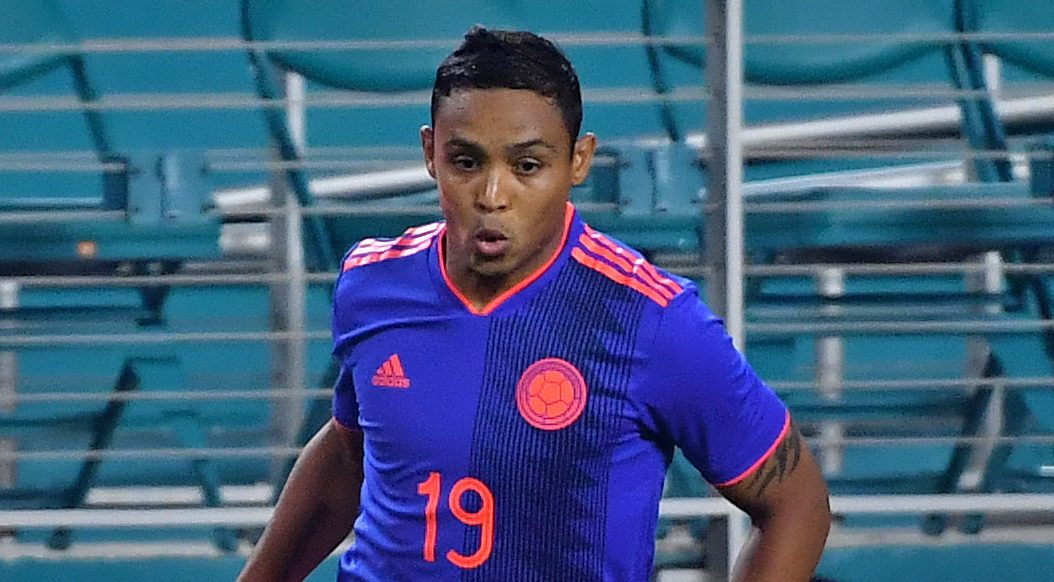 Inter Miami has talked about possibly going younger at striker in order to have the option to sell the player at some point in the future for a sizable transfer fee. Muriel might not exactly fit that description given that he is getting close to the wrong side of 30, but, unlike the other aforementioned candidates, the Colombian international is still in his prime at 28-years old.

Muriel has fallen behind compatriot Duvan Zapata in the forward depth chart at Serie A club Atalanta, but has still managed to score 13 times in 22 games this season. It might be a tough task to get Muriel to leave Europe right now, but offering him more minutes and the chance to be the face of a brand new franchise in a city filled with Colombians would surely be an intriguing proposition.