From defender to doctor, Marshall Leonard fighting on front lines against COVID-19 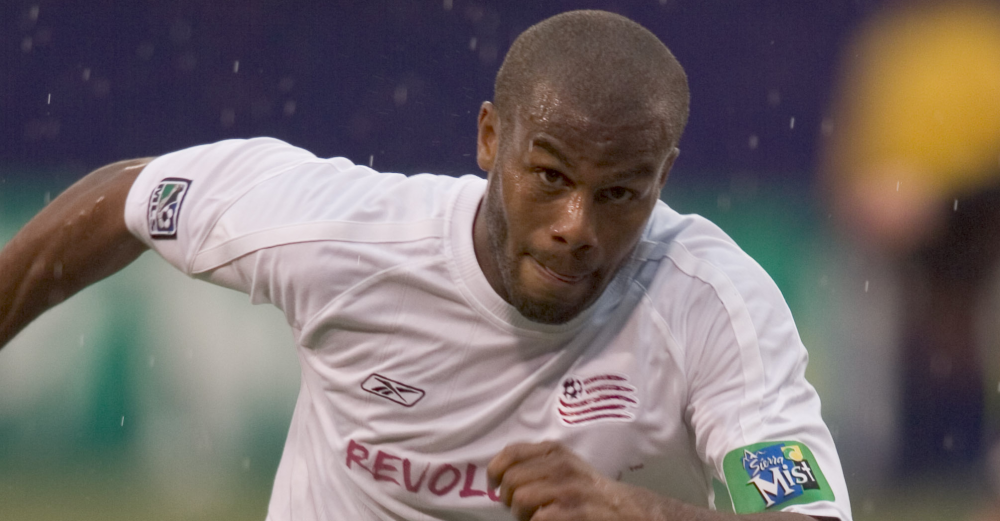 Twitter has an endless scroll of tweets from siblings who proudly highlight the achievements of their brothers and sisters. Marshall Leonard recently received a social media salutation from his brother, Franklin.

So my brother starts as an attending in a NYC area emergency room tomorrow. pic.twitter.com/hp7NAgcybY

Leonard has gone from the last line of defense as a former New England Revolution defender to the front lines of the fight against the COVID-19 pandemic as an attending physician in a New York City-area hospital.

Leonard played 71 regular-season and playoff matches over six seasons with the Revolution, including two as a starter, after a four-year college career at Virginia. He retired in 2007 and attended medical school. Leonard completed his ER residency at Stony Brook University in 2019. His father, Tommy Leonard Jr., is also a doctor and medical school professor.

Leonard told ESPN’s Scott Van Pelt during a recent interview that medicine, like team sports, has a deep esprit de corps, such as working toward a common goal with devotion, enthusiasm, and honor within the group.

“I understand very quickly in medical school and my residency, you understand what sickness is, what death is, and you see that on a daily basis, really, in your residency,” Leonard said to Van Pelt. “At the end of the day, you all have this common goal to get somebody healthy or at least calm their nerves in a stressful time.”

Leonard added that “as an athlete, I can just imagine not having a season all of a sudden. One day you wake up, and you just can’t finish out a championship. You work so hard for that.”

Leonard concluded that athletes need to maintain fitness during the coronavirus crisis because fans like him are “going to want to watch those [future] games at a high level.”

UVA alum and former MLS player Alecko Eskandarian also saluted Leonard, whom he referred to as a “big brother and role model.”

Marshall Leonard was the 1st person I met on my recruiting trip to @UVA and has been a big brother and role model ever since. Not surprised to see him on the front lines helping others.

Prayers up for him and all the other heroes helping our country recover from this pandemic.🙏🏼 https://t.co/3HSx91uG4W