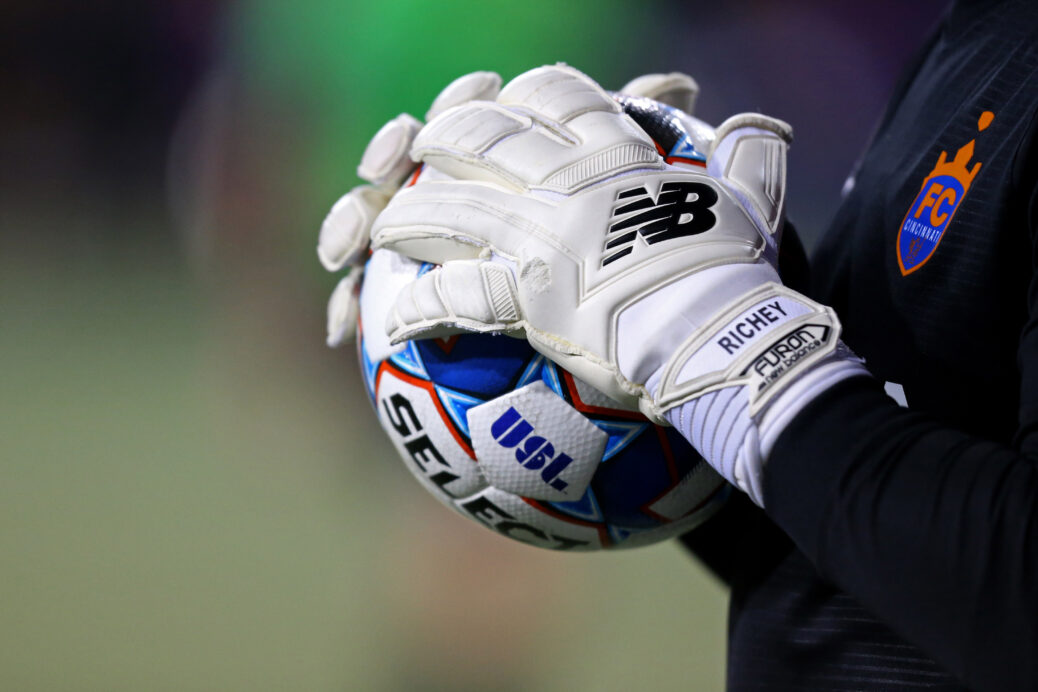 USL League Two, the amateur division of the United Soccer League, has officially canceled its 2020 season, while there is still hope that a full season can be played in each of their two professional leagues.

USL League Two is a nationwide league featuring 82 teams broken up into four regional conferences. Their 2020 season was scheduled to begin on May 8 and it would have run through the end of August.

“The momentum our clubs have built in League Two across the country in recent years has been tremendous, and today’s announcement – while disappointing – will do nothing to alter that,” said USL League Two Vice President Joel Nash in a press release. “We will continue to support soccer being played when and where possible in 2020 and use this time to get even stronger as a league and look forward to returning to competitive action better than ever before in 2021.”

The USL is also extending the suspensions of both the Championship and League One, though they refused to put a new possible date for the end of their suspension. They previously suspended the league until May 10.

A full season is still the goal for 2020, though the USL is also exploring alternative league formats should a complete schedule become unrealistic. The USL Championship was put on hold after only one week of play and League One was supposed to begin at the end of March.

“As things stand today, the USL is still in a position to reschedule all matches in both leagues affected by the COVID-19 crisis to date, and will continue to receive guidance from public health experts, as well as a national medical task force comprised of other professional sports leagues and organizations from around the country,” the USL press release read. “While a complete season remains the preferred outcome of any return to play scenario, a variety of alternative competitive formats in both the Championship and League One are also being explored as the USL continues to prioritize the health and wellness of everyone involved.”

Both leagues are in a training moratorium until May 15, but is exploring ways to reopen team facilities for small group workouts before then.