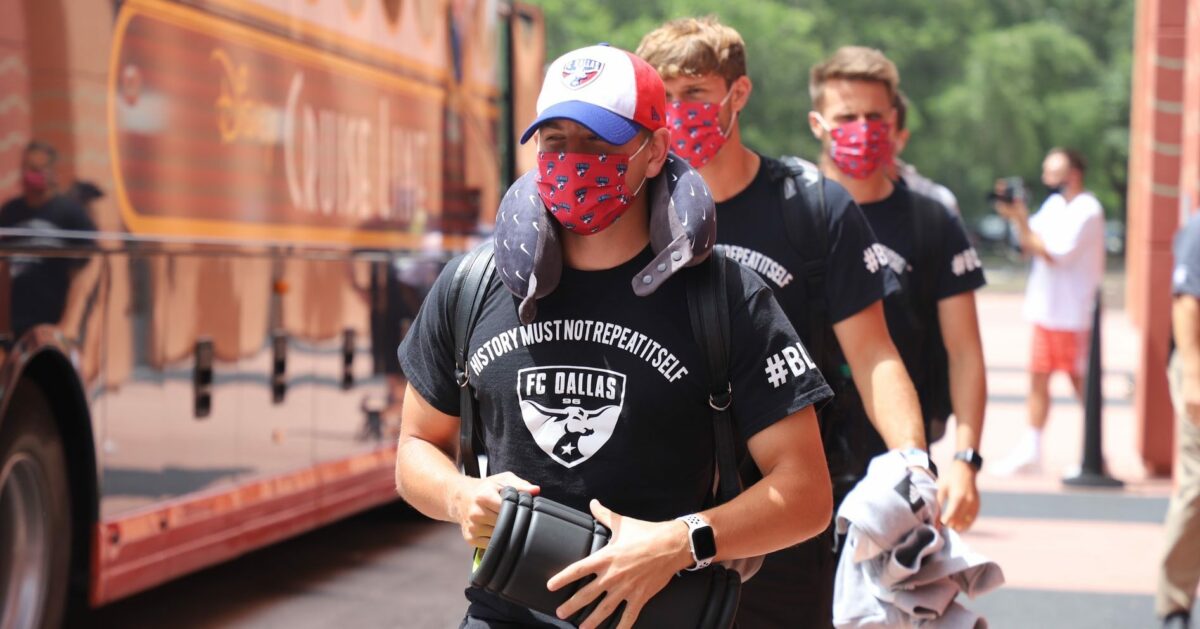 COVID-19 has claimed its first match in the MLS is Back Tournament as the Group B opener between FC Dallas and the Vancouver Whitecaps will have to wait.

The two sides were originally slated to start their tournament on July 9 but it will be postponed to an unspecified later date.

No specific reason was given for the postponement, but it is clearly coronavirus related. FC Dallas had ten members of its delegation, nine players and one coach, test positive for the virus in recent days. Dallas arrived in Orlando on June 27 and the team has been self-quarantining in Orlando this week after the positive tests.

The Whitecaps delayed their departure from Vancouver over a pair of inconclusive test results during their pre-travel screening. They have since been cleared and will leave for Orlando on Monday.

“The later match date will allow both teams additional training days in Orlando in advance of their first match,” the league’s official statement read.

Both teams will now open the tournament on July 15. FC Dallas takes on the Seattle Sounders during the 9 a.m. time slot and the Whitecaps will face the San Jose Earthquakes at 10:30 p.m.

The tournament as a whole is still scheduled to begin on Wednesday evening when Orlando City takes on Inter Miami at Walt Disney World.