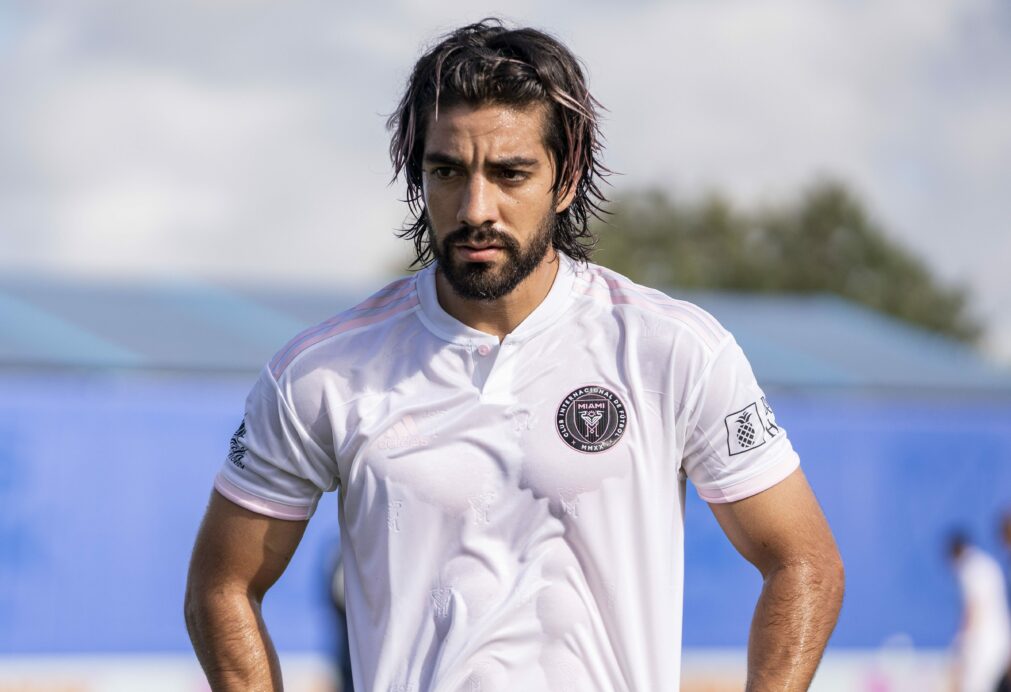 Diego Alonso said he has never before experienced this. Luis Robles called it one of the biggest challenges of his career.

Clearly, Inter Miami is going through a very difficult moment.

Inter Miami became the first team to be eliminated from the MLS is Back Tournament on Monday morning following a 1-0 loss to New York City FC.  The narrow defeat left Inter Miami with zero points from three games in the competition and an overall 0-5 record on the year, the worst-ever start for an MLS expansion team.

“The team is in a tough spot right now,” said Inter Miami captain and goalkeeper Luis Robles. “Everyone is disappointed with the way the tournament went, the way that the game went, and I think it’s inevitable to feel this way if you’re 0-5.

Robles added that improvements needed to be made across the board, but Inter Miami clearly needs help in the goal-scoring department. The team hit the back of the net just twice in its three MLS is Back Tournament matches, and has only tallied three times overall this year.

That inability to muster up the necessary quality in the final third was evident once again on Monday. Inter Miami not only struggled to finish, but also did not create very many chances to begin with, finishing with just two shots on target against NYCFC.

The attack needs to be better, but there are plenty of other areas that need to improve as well. Inter Miami struggled to keep possession vs. NYCFC, ending with a 40 percent share of the ball, and also had another defensive lapse prove costly on the game-winner in the second half.

“We know we have four weeks of work coming up before the expected resumption of the regular season,” said Inter Miami head coach Diego Alonso in Spanish. “During these next four weeks we have to fine-tune details, and that (new) players can come in and help improve the team. With the players we have and the players that will come, we hope to improve and try to get to our objectives, which is first to get to the playoffs and then compete for MLS Cup.”

The sooner the help arrives, the better for Inter Miami. Team officials have long talked about adding a central midfielder and an attacking Designated Player to round out this inaugural roster, but those signings have yet to be made due in part to the pandemic shutdown worldwide.

Sporting director Paul McDonough has indicated in recent weeks that those reinforcements could come soon. That said, Inter Miami knows it cannot just rely on two players to come in and fix everything. Staying mentally strong is also going to be key.

“Disappointments happen in life but discouragement is a mindset,” said Robles. “As a leader of this team, I’m not going to allow this team to choose that mindset. We know that we’re in a difficult place right now but the only thing that we can do is stick together and commit to the process.”

Added Alonso: “This is the first time I’ve started a season and lost like this, but there’s always a first time for everything. You have to know how to react. When the going gets tough, the tough get going.”

The losses are piling up and the search for that first-ever win continues. Still, the belief from within the group is that it is not too late to begin turning things around.

“With every crisis comes opportunity,” said Robles. “If we can find the opportunity and seize that opportunity and grow from that, we’re going to be better off for it. Not only as players, but as an organization.”