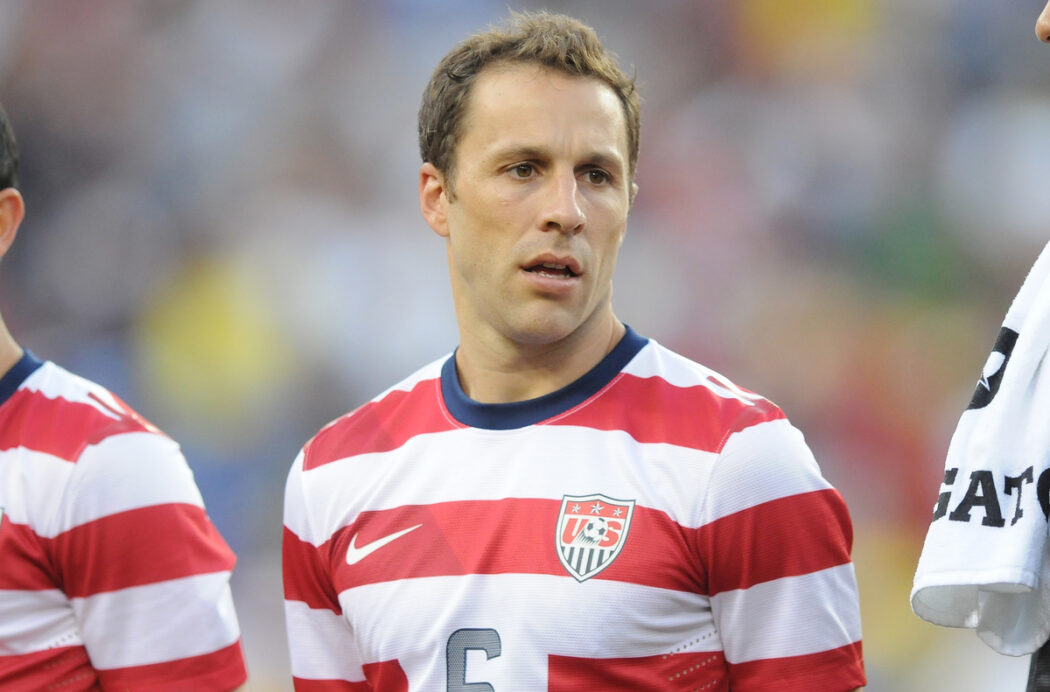 Steve Cherundolo played his entire soccer career in Germany and is continuing to make an impact as a coach in the European country.

The German Football Federation announced Friday that Cherundolo has been hired as an assistant coach with the Under-15 National Team. It will be his first coaching stint within the Federation after previously serving at club level.

“With Daniel Jungwirth we have gained a young, ambitious coaching talent who has the ability to inspire players and has also gained a lot of interesting experience as a player,” Germany Academy Head Meikel Schonweitz said. “Steven Cherundolo can not only do it He can look back on 15 years of professional experience with almost 400 games at Hannover 96, but has already participated in three world championships. This, coupled with his refreshing human nature, is a great benefit for us.”

Cherundolo played his entire professional career in Germany, making nearly 400 appearances for Hannover from 1999-2014. He also served as the team’s captain ahead of the 2011-12 season and lifted the 2001-02′ Bundesliga title with the club.

On the international level, Cherundolo earned 87 caps for the U.S. Men’s National Team, competing in both the 2006 and 2010 FIFA World Cups. He also captained the USMNT at the 2009 Concacaf Gold Cup. Chronic-knee injuries hurt his chances of eclipsing the 100-cap mark.