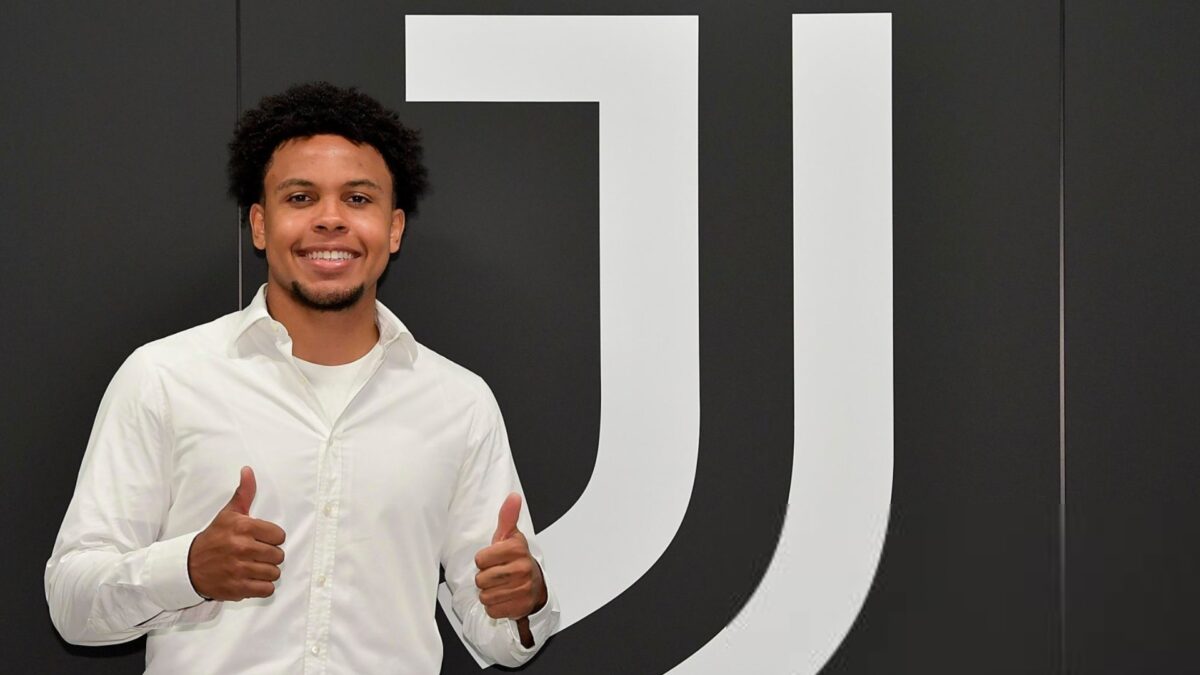 Weston McKennie is officially heading to Italy for the upcoming season.

Juventus announced on Saturday the completion of a loan move for the U.S. Men’s National Team midfielder until June 2021 from Bundesliga side Schalke. The Serie A side will pay Schalke roughly $5.3 million for McKennie’s services for the 2020-21′ season.

There is also an option to permanently buy McKennie at the end of his loan for roughly $22 million.

McKennie had been linked with a move away from Gelsenkirchen this summer with Hertha Berlin, Southampton and Newcastle United all being in the mix at one point. Juventus came into the race late for McKennie, but it didn’t stop the defending Serie A winners for acquiring him ahead of this season.

The 21-year-old has risen through the ranks at Schalke after joining from FC Dallas’ Academy in 2016. McKennie has made 91 first-team appearances to date, scoring five goals and registering seven assists.

He was a key performer in David Wagner’s squad this past Bundesliga season, scoring three goals in 32 appearances. The box-to-box midfielder showed off his versatility, also featuring as a defender in several matches for Schalke.

McKennie’s move to Juventus makes him the first American player to do so in club history. He will look to jump right into Andrea Pirlo’s plans this season with Juventus looking to repeat as Serie A winners and bounce back from a quarterfinal exit in the UEFA Champions League.

Serie A play begins on the weekend of Sept. 19th.