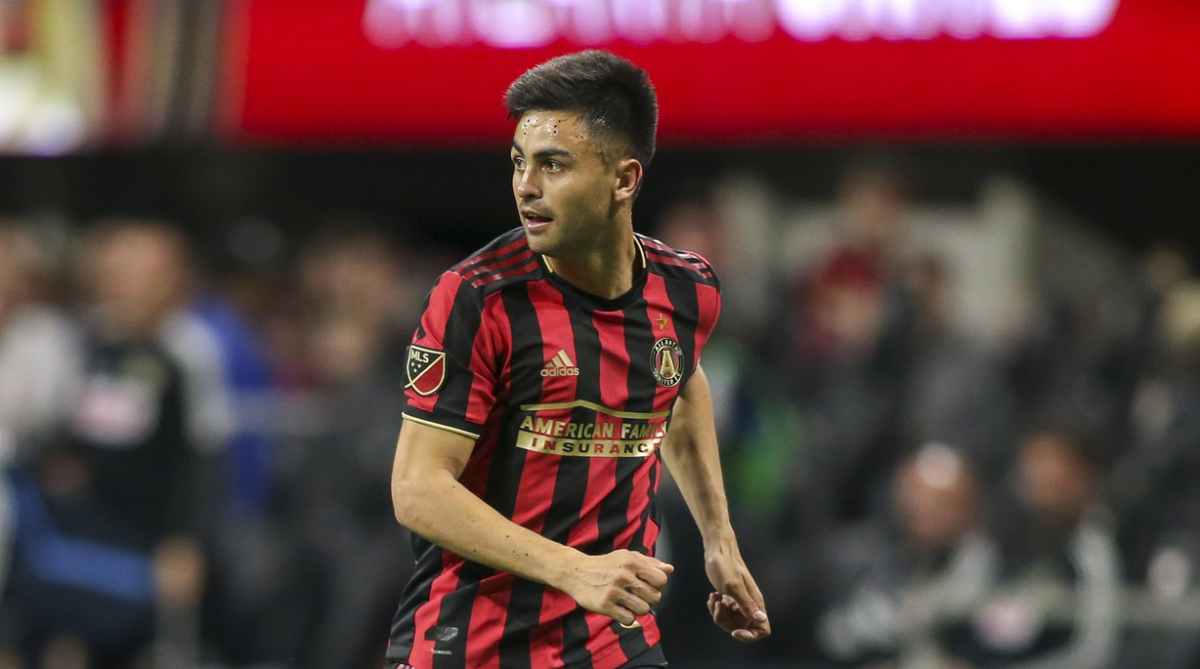 Gonzalo “Pity” Martinez has had his ups and downs as an Atlanta United player, and now it appears the Five Stripes are ready to part ways with the enigmatic playmaker.

Atlanta United has reportedly agreed a deal with Saudi Arabian side Al-Nassr FC for roughly $18 million, according to a report published on Wednesday by The Athletic.

Martinez’s departure would create a major hole in the Five Stripes attack, but would also give Atlanta United a designated player spot and international roster spot to secure a replacement.

Martinez made the switch to MLS in 2019 after joining from Argentinian side River Plate. The 27-year-old has since chipped in seven goals and 13 assists in all competitions, helping the Five Stripes win the 2019 Campeones Cup and U.S. Open Cup.

With Martinez on the way out and fellow attack Josef Martinez continuing rehabilitation on a torn ACL, the Five Stripes will lean on young midfielder Ezequiel Barco and newly-acquired striker Erick ‘Cubo’ Torres to lead the offense going forward.

Atlanta United faces Inter Miami on Wednesday night in the first MLS meeting between the clubs.

FC Cincinnati has second signing in the last three weeks in the form of 20-year-old winger Álvaro Barreal.

The Argentine winger most recently played in Argentina’s Primera Liga with Atlético Vélez Sarsfield, where he played in 18 games in the last two seasons.

“We are always seeking for interesting, good young talents in the national and international markets to strengthen our roster,” said Nijkamp. “In our opinion, Álvaro Barreal is this type of potential talent who can compete within our squad and must now take the next step in his career at FC Cincinnati.”

Nijkamp also confirmed Barreal’s contract is a three-year deal. The team has not released the details of the transfer fee, but it is speculated to be in the neighborhood of $1.7 million.

It remains to be seen if the move will see any corresponding departures or status changes as Barreal will occupy an international roster spot, which Cincinnati was said to be out of prior to the signing.

D.C. United has struggled for winning results this season and will now be without one of its veteran leaders.

The club announced Wednesday that midfielder Felipe Martins will undergo ACL reconstruction surgery on Friday. Martins suffered the injury during a training session on Tuesday and is expected to miss up to nine months through rehabilitation.

Martins joined the club in 2019 via a trade with the Vancouver Whitecaps. The 29-year-old has made 17 combined league appearances for the Black and Red, contributing three assists. In total, Martins has made 266 combined MLS appearances with 24 goals and 51 assists to his name.