Sources: Inter Miami’s Nicolas Figal out up to 4 weeks with muscle tear 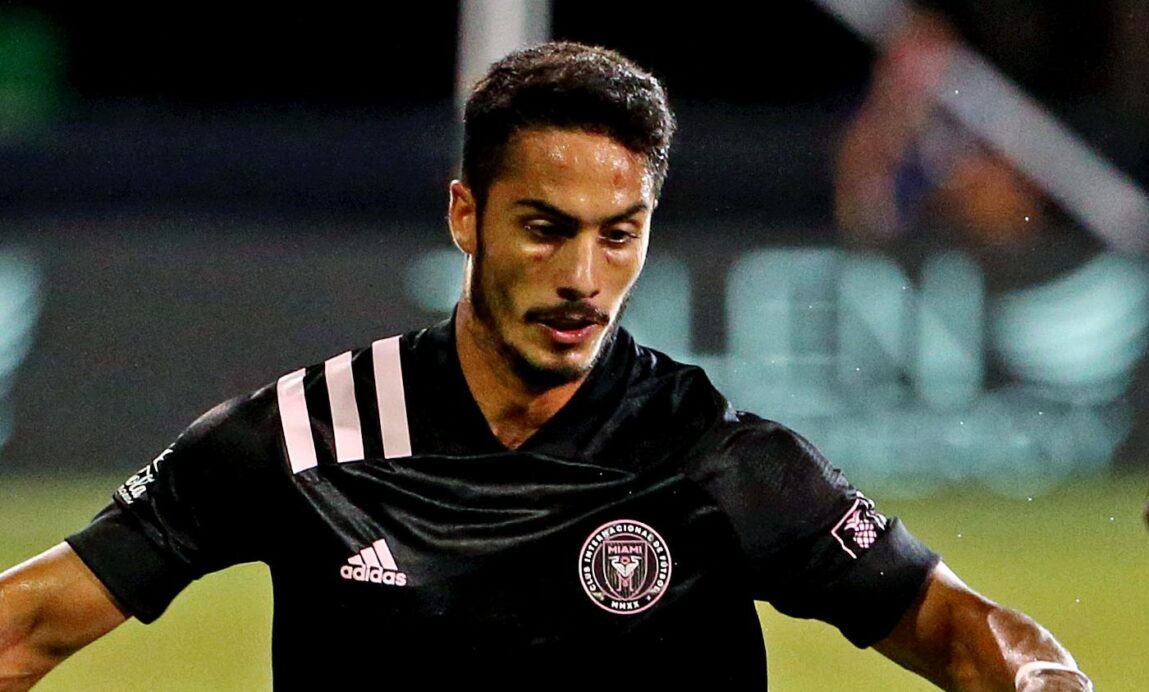 Nicolas Figal is one of only two players to have played every game this year for Inter Miami, but his season might well be over.

Sources have told SBI that Figal suffered a muscle tear in his left leg in the 2-1 defeat to FC Dallas on Wednesday night and is expected to be out for up to a month.

The Argentine defender suffered the injury in the 23rd minute of the game while trying to step on the ball. He attempted to play through it for a few minutes before realizing he could not go any longer, eventually making way for rookie fullback Dylan Nealis in the 28th minute.

The loss of Figal is a significant blow for Inter Miami, which has two games left on the year and is trying to make a late push to qualify for the playoffs. Figal is the only player aside from Lewis Morgan to have started every match to this point for the expansion side, alternating between centerback and right back.

His absence means Inter Miami will likely have to turn to Nealis the rest of the way and potentially in the postseason, if the team qualifies. Another option to play right back, where Figal played vs. FC Dallas, is veteran Alvas Powell.

Figal’s injury comes at a very challenging time for Inter Miami, not only because the South Florida club is trying to punch its ticket to the playoffs but also because centerbacks Leandro Gonzalez Pirez and Andres Reyes are out for the Sunday showdown vs. Toronto FC due to yellow card accumulation.