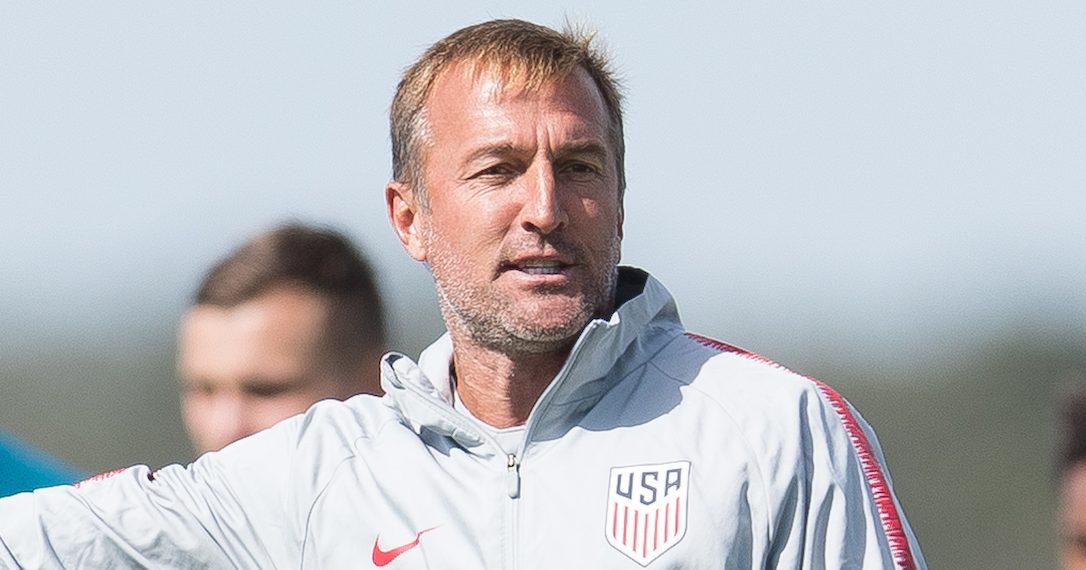 The U.S. Under-23 Men’s National Team will look to clinch its spot for qualification into the Summer Olympics this March.

Concacaf announced Thursday that the Men’s Olympic Qualifying Tournament will take place in Guadalajara, Mexico from March 18-30. The Olympics were scheduled to take place in Summer 2020, but due to the COVID-19 pandemic, the tournament was moved to 2021.

“I want to place on record our thanks to the Mexican Football Federation and the Governor of Jalisco for their ongoing commitment to this rescheduled Men’s Olympic Qualification tournament,” said Concacaf General Secretary, Philippe Moggio. “This competition is an important part of elite player development for our Member Associations and provides fans with the opportunity to see the best young talents from across the region competing for the honor of representing their country at the Summer Olympic Games.”

Eight Under-23 qualifying teams were drawn into two groups of four back in January 2020 and the winners and runners-up of the tournament will qualify for the Olympics in Tokyo. As for the USMNT U-23’s, it was paired with Mexico, Costa Rica, and Dominican Republic in Group A.

Group B consists of Honduras, Canada, El Salvador, and Haiti.

Japan earned a spot as the hosts of the tournament while Brazil, Argentina, Germany, and France are also among the qualified nations.