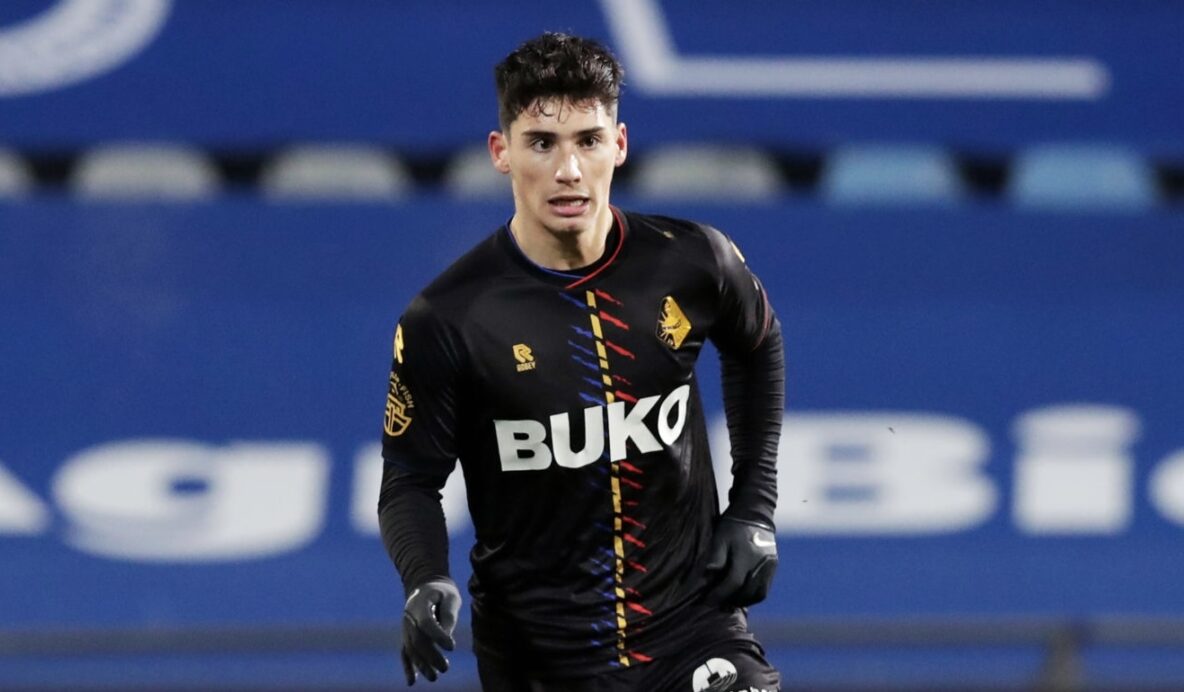 Sebastian Soto’s impressive loan spell in the Netherlands attracted parent club Norwich City to bring him back early and now the American striker is eligible to feature for the club.

Norwich City announced Friday that Soto has been granted a work permit, allowing him to train and play going forward. Soto’s involvement in the November and December USMNT camps gave him enough international experience to obtain a work permit, which saw less strict restrictions due to the COVID-19 pandemic.

The U.S. Men’s National Team forward spent the first half of the European season on loan with Eerste Divisie side Telstar, scoring seven goals in 12 appearances. His impressive time in Holland caught the eye of Norwich City manager Daniel Farke, who has recalled Soto early with the Canaries leading the EFL Championship table.

After not getting a true test with German side Hannover in the final stages of his time there, Soto has been full of confidence at both club and international level. The 20-year-old made his senior USMNT debut back in November in a 6-2 win over Panama, scoring twice in the friendly victory.

Soto was also included in the USMNT’s 6-0 friendly triumph over El Salvador in December and should be expected to play a role in the team during a busy 2021 schedule.

Norwich City is currently leading the English second tier by six points over second place Swansea City. Soto’s arrival could give Farke’s attack a major boost with 17 matches to play.