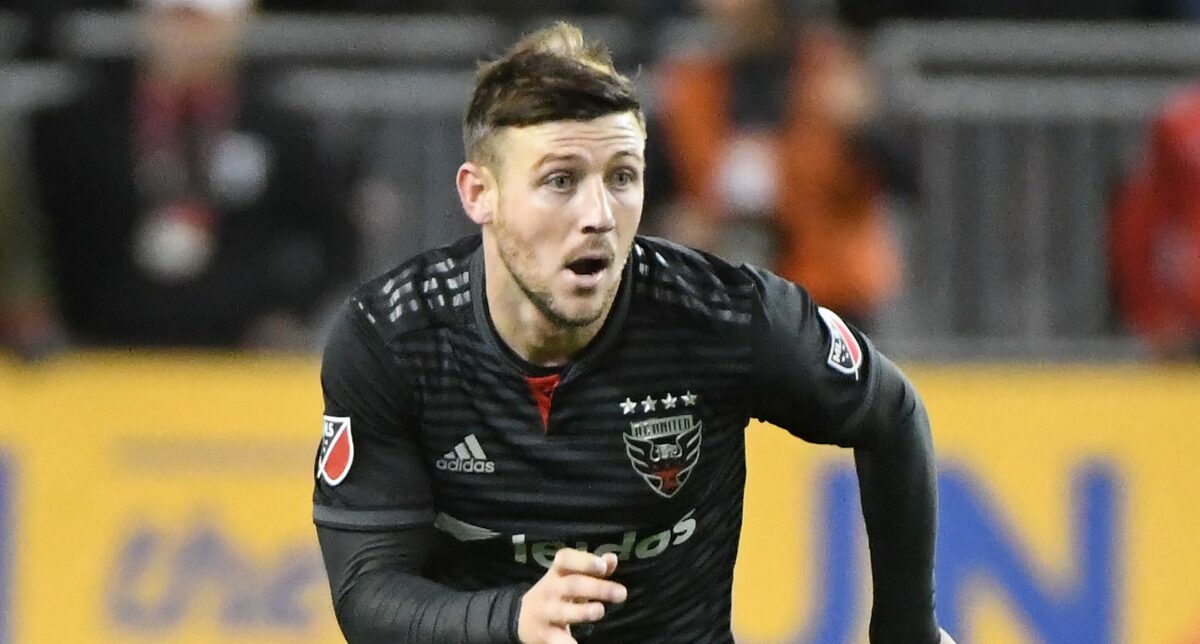 Paul Arriola is less than a year removed from a turn ACL, and if his recent performances for the U.S. Men’s National Team weren’t already a clear indication he is back, his next move should provide more opportunity for him to show he is back to his best.

Arriola finalized a last-minute loan deal to Swansea City for the rest of the English League Championship season, both D.C. United and Swansea announced on Monday. Arriola’s loan does not include an option to buy, and D.C. United has the right to recall the winger before the MLS Primary Transfer Window closes on May 4th.

“We have spoken with Paul and we understand how exciting this step is for him in his professional career,” D.C. United GM and VP of Soccer Operations Dave Kasper said in a statement. “We wish Paul the best of luck and look forward to him rejoining our club.”

Arriola had been linked with a move to Steve Cooper’s squad this January Transfer Window and will now join international teammate Jordan Morris, who also signed for the Swans on loan this month. The U.S. Men’s National Team duo will aim to lead Swansea City back to the English Premier League, a place where they haven’t been since 2018.

The 25-year-old Arriola is back in action after missing most of the 2020 MLS season after suffering a torn ACL in preseason camp. Arriola fought his way back to feature for D.C. United on the last day of the regular season and has also appeared in a pair of USMNT friendlies.

Arriola has totaled 70 combined appearances for the Black and Red since his move from Club Tijuana, scoring 14 goals and adding 12 assists. The California native signed a new long-term contract extension for D.C. United last summer, but could significantly boost his transfer value with a good showing in England.

Swansea City sits in second place in the EFL Championship, six points behind leaders Norwich City for top spot, and two points ahead of Brentford for the second automatic promotion spot in the standings.