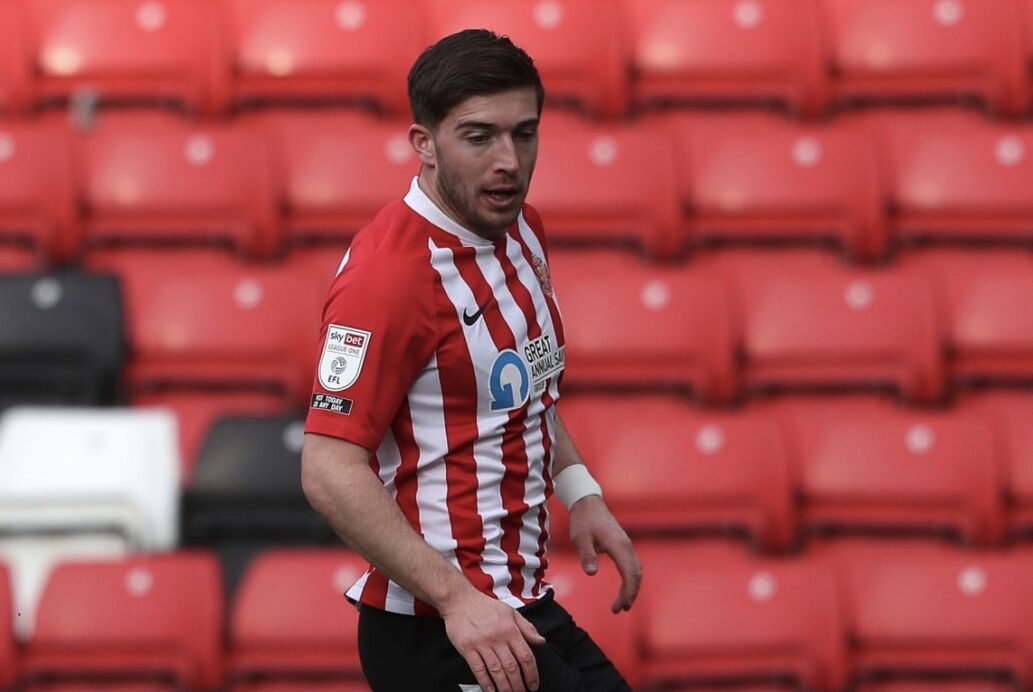 Sunderland rolled to an important road victory on Saturday in EFL League One play and Lynden Gooch made sure to play an important part with a super strike in the match.

Gooch registered his third league goal of the season as the Black Cats rolled past Burton Albion 3-0. It was a victory that moved the Black Cats into the top six and should do wonders for Gooch’s and the team’s confidence going forward.

The U.S. Men’s National Team midfielder doubled Sunderland’s lead in the 32nd minute, rifling a shot off the cross bar and in. It was Gooch’s first goal since September 2020 against Oxford United.

Sunderland would ice its win in the 76th minute as Charlie Wyke got in on the fun at the Pirelli Stadium. It was the Black Cats’ second win over the past three league.

Gooch finished the the match with a 78% passing completion percentage, while also winning five duels, making three dribbles, and making one tackle from his attacking position. He now has three goals and four assists in League One play this season.

Up next for Gooch and his teammates is a home date with Fleetwood Town at the Stadium of Light on Tuesday.