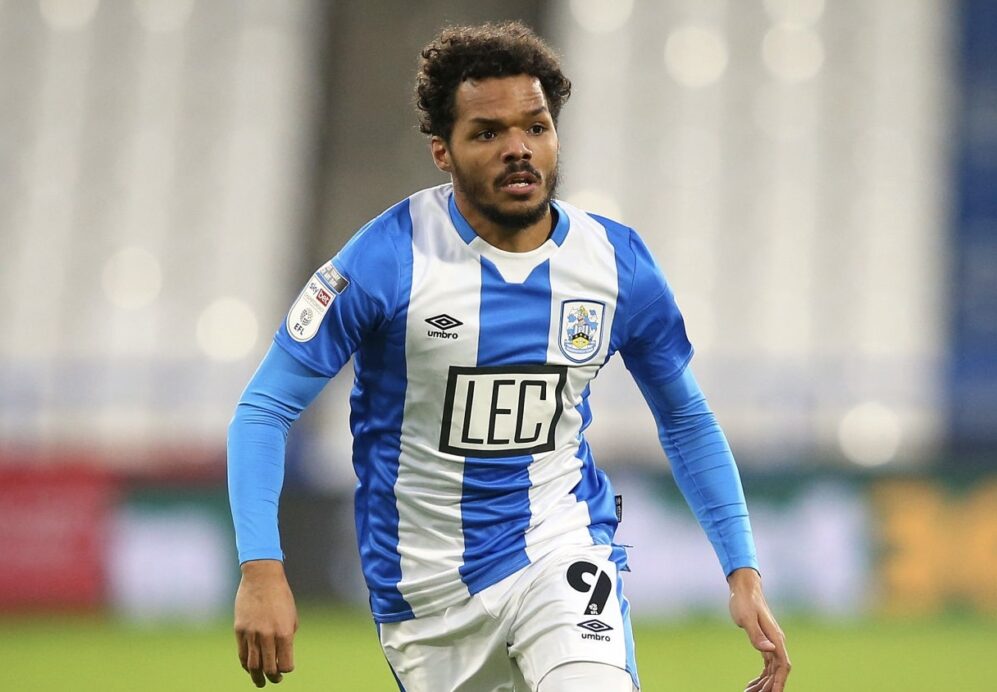 Duane Holmes picked the best time to score his first goals in his second stint for Huddersfield Town, leading the Terriers to a shocking home win over a promotion hopeful.

Holmes scored a second half brace in a 4-1 victory at the John Smith Stadium over Swansea City on Saturday. It was the U.S. Men’s National Team winger’s first goals since his return to the club from Derby County.

After Lewis O’Brien put the Terriers up 2-1 early in the second half, Holmes delivered the insurance strikers to earn Carlos Corberan’s side an important three points at home. Holmes’ first goal came in the 52nd minute after a superb through ball assist from Aaron Rowe into the middle of the box.

Holmes made no mistake, roofing a shot into the top corner for his first goal of the season.

The Georgia native added his second goal in as many minutes, with this being the pick of the litter of the five goals scored in Yorkshire. Holmes picked up the ball on the left wing, before cutting inside and unleashing a right-footed shot into the top-right corner.

What a strike from @DuaneHolmes to make it 4-1 #htafc pic.twitter.com/Qc8LatElq0

Holmes also finished the match with an 86% passing completion rate, four individual duels won, one dribble, and three recoveries. It was his best performance of the EFL Championship season which moves the Terriers into 16th place and seven points clear of the relegation zone.

“I’d like to say I’ve got it in my locker, I’ve been trying for 10 years and that’s the first one that’s gone in,” Holmes said jokingly at the final whistle. “Like you say it’s a great win, a massive win; we needed that.”

“I think we’ve been playing really well and not getting results, so it’s good to finally play well and win. It’s about the team and we desperately needed to win today. I feel like we hadn’t been getting the rub of the green but today we put our chances away and played really well.”

“If we keep playing to our ability and let teams worry about us, we’ll get results. We’ve shown today we’re a great side.”

Up next for Holmes and his teammates is a trip to Derby County on Tuesday.