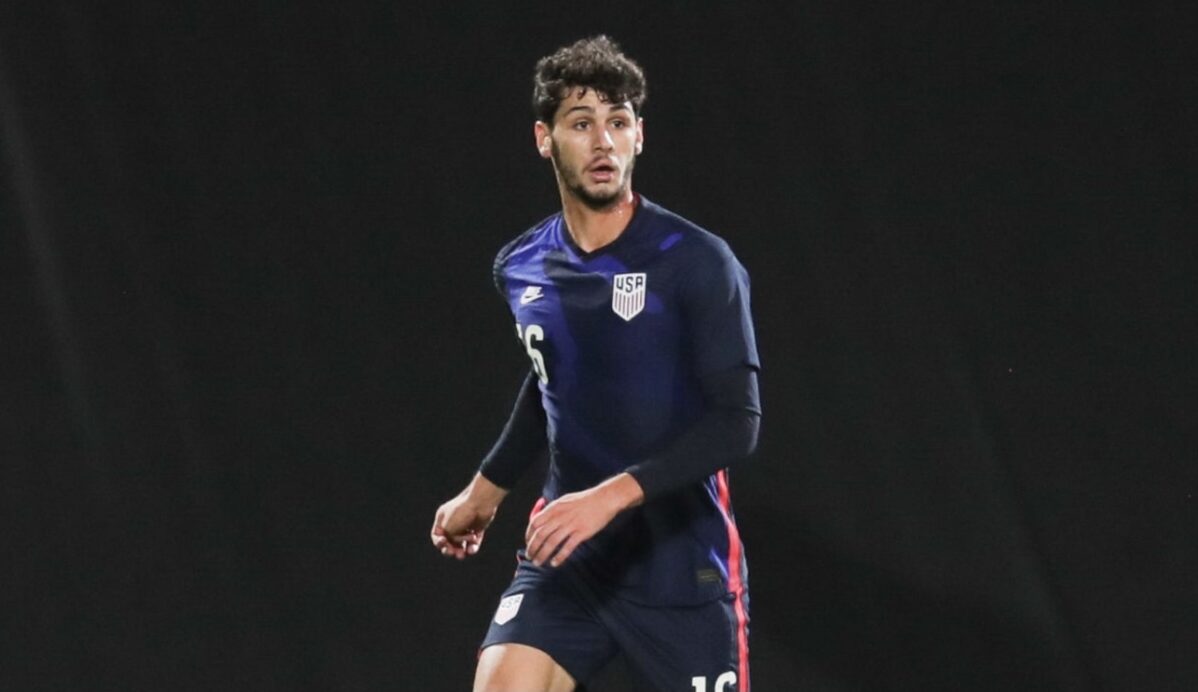 Johnny Cardoso earned valuable experience with Internacional during the recent Brazilian Serie A season and followed that up with his first senior goal for the club on Thursday night.

Cardoso earned the start in Internacional’s second group stage match in the Campeonato Gaucho competition and crossed an individual milestone off his list with a headed goal in the first half. The Denville, New Jersey native latched onto the end of a cross in the box and finished nicely into the bottom corner against Pelotas.

The 19-year-old helped Internacional earn a 2-2 draw in Thursday’s match, a second straight unbeaten result after a 1-0 win over Juventude on Monday. Cardoso, who made his senior debut with the U.S. Men’s National Team last Fall against Wales, totaled over 400 minutes with Internacional’s first team this league season.

Cardoso made five starts for the Brazilian runners-up last season, but did not feature in the final two matches of the season. Internacional’s quest for a first league title since 1979 came to a heartbreaking end after a 2-1 Matchday 37 loss to eventual champions Flamengo, before also tying Corinthians in a scoreless draw on February 25th.

Cardoso will aim to continue earning minutes at a rapid rate in the Gaucho tournament with Internacional set to play three more group stage matches over the next two weeks.