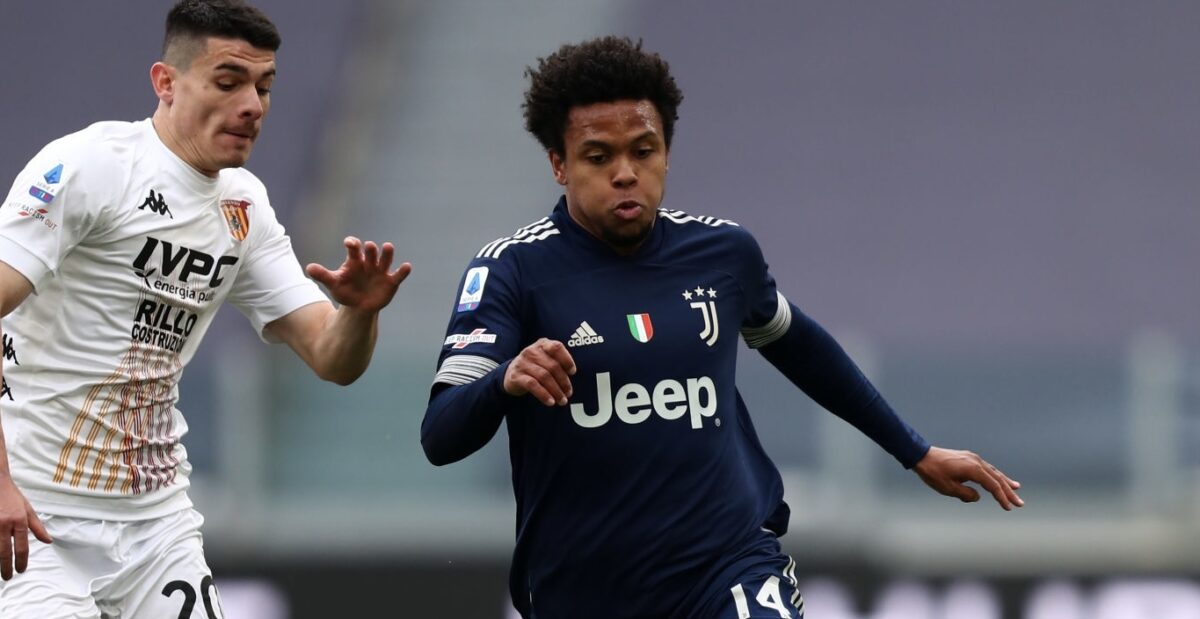 Juventus looks to jump back into the top three of the Serie A table this week and Weston McKennie will hope to play a part against Napoli on Wednesday.

The Old Lady welcomes Napoli to Turin this week with a spot in the top three of the league standings at stake. McKennie was dropped from the squad by manager Andrea Pirlo this past weekend after being caught breaking COVID-19 protocol with teammates Paulo Dybala and Arthur.

The U.S. Men’s National Team midfielder missed out on the 2-2 Turin Derby draw with Torino, but has a good chance to feature against Napoli. McKennie went the distance in a 2-0 Italian Super Cup win over Napoli back in January and also featured in a 1-0 league loss in Napoli in February. McKennie will hope to give the Old Lady a needed spark in hopes of a surge up the table in the final months.

Elsewhere, Christian Pulisic and Chelsea look to rebound from a league loss to West Bromwich Albion over the weekend by taking down FC Porto in Champions League play. Josh Sargent and Werder Bremen face off with Regensburg in the German Cup quarterfinals while Jordan Siebatcheu and Young Boys travel to St. Gallen in Swiss Cup play. Haji Wright and Joel Sonora will also look to feature in cup competitions this week.

Bryan Reynolds and AS Roma face Ajax on Thursday.