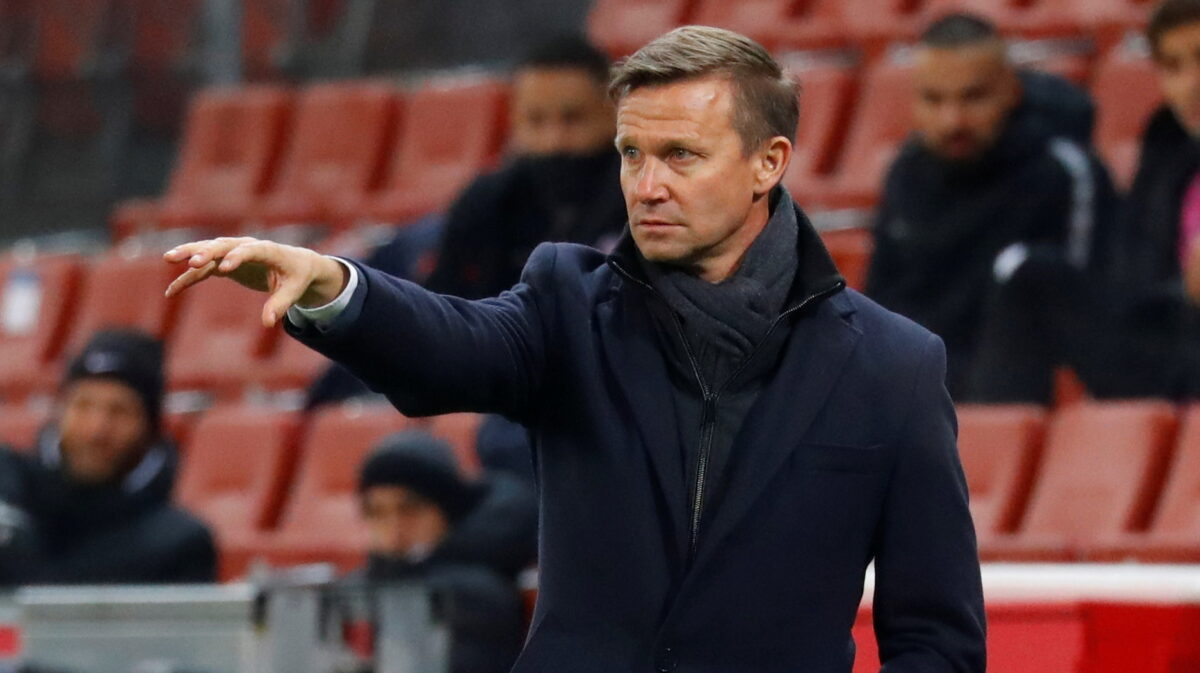 Jesse Marsch is set to take charge at his third club in the Red Bull Global soccer network, and German Bundesliga side RB Leipzig will be hoping he enjoys just as much success as he has at his two previous assignments.

RB Leipzig has announced the hiring of Marsch as its new head coach, confirming that he will take over for Julian Nagelsmann ahead of next season following Nagelsmann’s hiring as Bayern Munich manager for the new campaign.

Marsch returns to RB Leipzig, where he served as an assistant coach under Ralf Ragnick for a season, after spending the past two seasons as manager at Red Bull Salzburg, which he is poised to lead to a league and cup double for the second straight season.

The RB Leipzig job is arguably the most high-profile position ever given to an American manager, with Marsch joining the short list of American managers to secure head coach positions at teams in Europe’s top four leagues, a list that includes Marsch’s mentor Bob Bradley, who briefly served as manager at then-English Premier League side Swansea City in 2016.

The 47-year-old takes over an RB Leipzig side that reached the UEFA Champions League semifinals last season and is poised to finish in second place in the Bundesliga for the first time after a pair of third-place finishes. Prior to that, Marsch enjoyed success as head coach of the New York Red Bulls, which he led to the 2015 MLS Supporters’ Shield, and coached for the first half of their 2018 Supporters’ Shield-winning campaign before leaving to join the RB Leipzig coaching staff.

Marsch will become the second American-born coach to serve as head coach in the Bundesliga, following Pellegrino Matarazzo, who is in his first season in the Bundesliga with Stuttgart after helping guide Stuttgart to promotion from the 2.Bundesliga last season. German-born former U.S. Men’s National Team midfielder David Wagner also managed in the Bundesliga, guiding Schalke in the 2019-2020 season.

The move to RB Leipzig will also reunite Marsch with USMNT midfielder Tyler Adams, who Marsch coached with the New York Red Bulls, giving Adams his professional debut and the first starting role of his career.