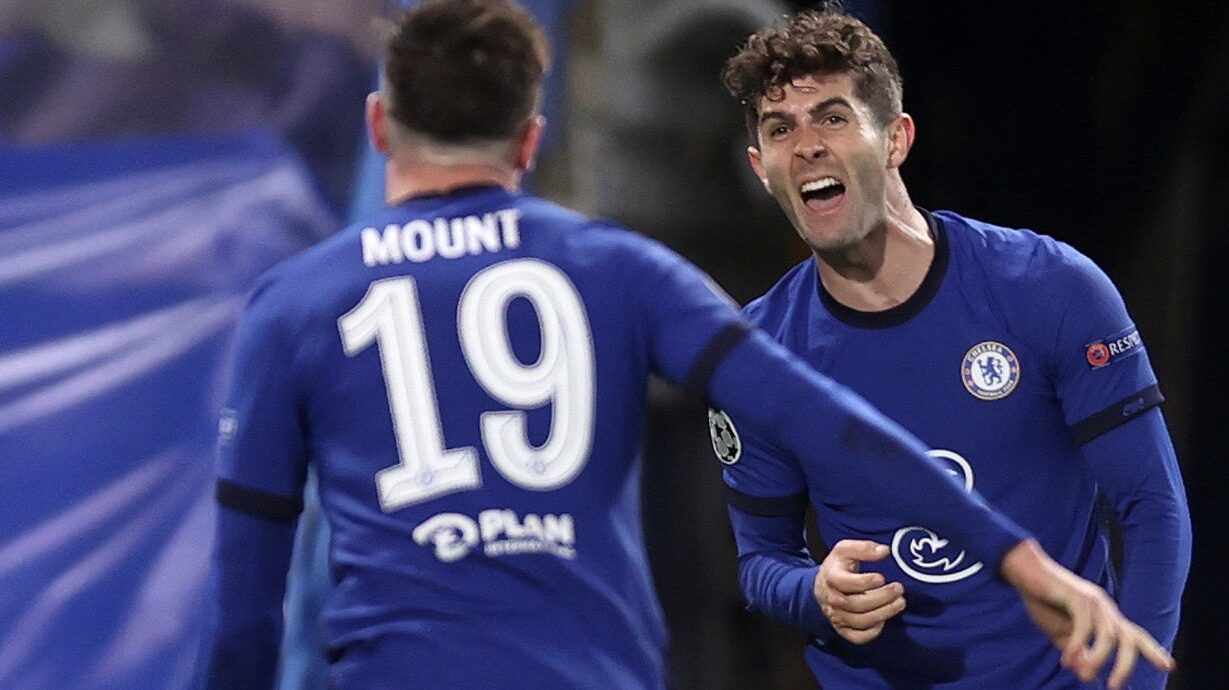 The UEFA Champions League final will feature U.S. Men’s National Team players on both participants after Christian Pulisic’s Chelsea secured its place in the final on Wednesday by beating Real Madrid in the semifinals.

Pulisic came off the bench and helped set up a Mason Mount goal in the 85th minute to secure the series victory for Chelsea, which posted a 2-0 win in Wednesday’s second leg.

Chelsea manager Thomas Tuchel made the controversial decision to leave Pulisic out of the starting lineup, but that didn’t stop the American from coming off the bench and making an immediate impact. Pulisic led a strong Chelsea surge to close out the match against a tiring Real Madrid side, and Pulisic delivered the series-clinching assist to Mount to go along with the goal he scored in the first leg in Madrid.

The result means Pulisic and Chelsea will face off against Zack Steffen and Manchester City in the Champions League final on May 29 in Istanbul.

Pulisic and Steffen are in line to be the first Americans to dress for a final, and the winner will join Jovan Kirovski as the only USMNT players to earn a winner’s medal (Kirovski earned a winner’s medal with Borussia Dortmund in 1997, but was not in uniform for the final).