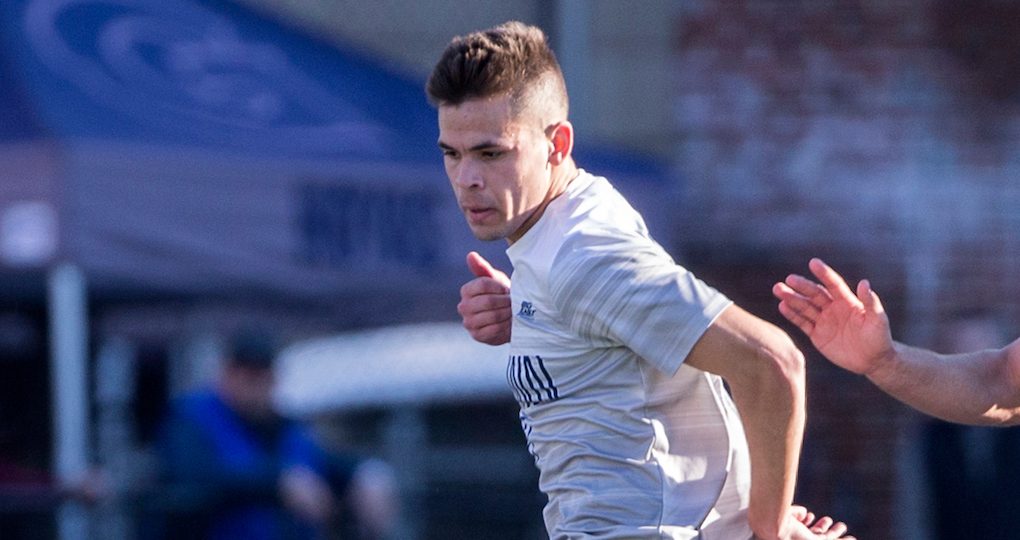 Europe’s top leagues have continued to see American players make the move across the pond and a former U.S. Youth National Team player has become the latest to do so.

Montes played a major role for the Hoyas squad that won its first NCAA Men’s National Championship in 2019. The midfielder co-led his team by scoring 11 goals and chipping in five assists to earn Big East Conference Midfielder of the Year honors.

“I’m extremely excited,” Montes said in a club interview. “It’s been a dream to be a professional soccer player since I could walk, really, so to be able to sign for a Premier League club is incredible.”

“I want to try to make a good impression, and do whatever I can to perform at the highest level.”

Montes spent time as a youth in the Portland Timbers Academy before appearing eight times for Timbers II in the USL. Earlier in 2021, Montes saw his Homegrown rights expire with Portland and also notified MLS that he would not be playing professionally in the league in 2021.

Montes will likely head out on loan this summer as he does not hold a UK work permit. The former USMNT U-19 player could also earn a permit though National Team appearances and is also eligible to represent Nicaragua on the international scale.

Crystal Palace recently ended its Premier League season on Sunday, finishing in 14th place and seeing manager Roy Hodgson take part in his final match in charge of the club.