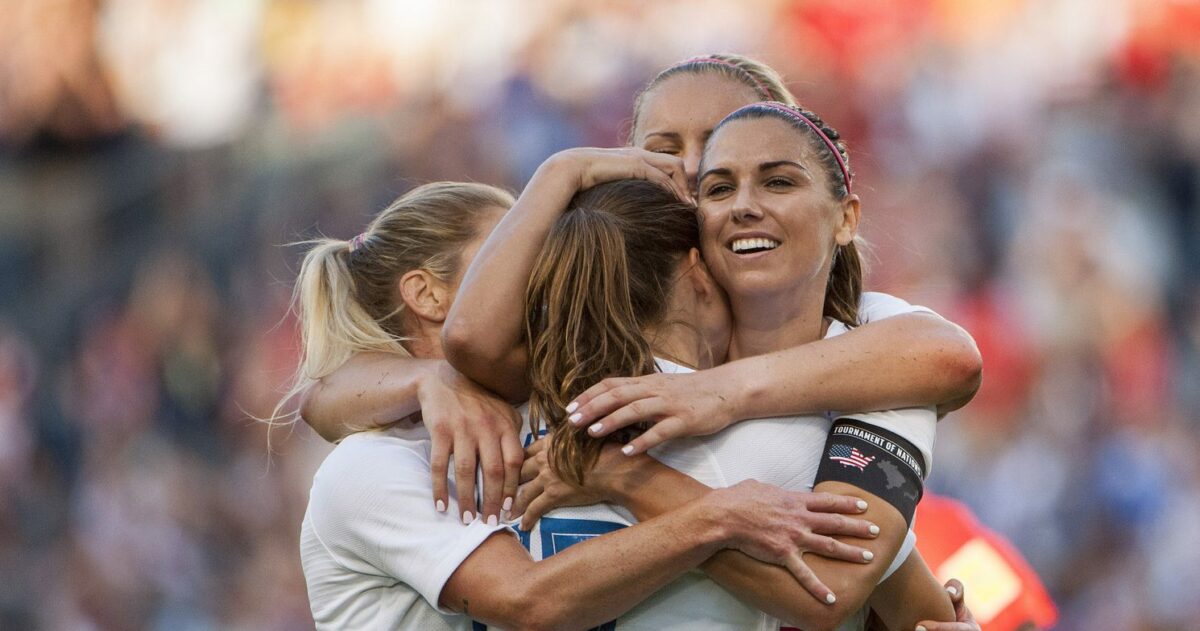 The U.S. Women’s National Team final roster for the upcoming Tokyo Olympics has been announced, with several prominent figures headlining the squad.

Alex Morgan, Carli Lloyd, and Megan Rapinoe headline Vlatko Andonovski’s 18-player roster for the rescheduled competition in July. Kristie Mewis, Emily Sonnett and Adrianna Franch were among the players who won tightly-contested battles for the final spots on the roster.

“It’s been a long process to get to this point, longer than anyone thought it would be, but we collected a lot of information on the players over the past year and half in trainings, in their club matches and in international games and we’re confident that we’ve selected the team with the best chance for success in Japan,” said Andonovski in a statement.

Eleven players chosen on Wednesday were on the USWNT’s roster for the 2016 Olympics in Brazil, while 17 players were members of the USWNT’s 2019 FIFA Women’s World Cup championship team.

Lloyd will pursue her third Olympic gold medal after being named to the squad. There had been speculation that the legendary standout might not be chosen, but Andonovski ultimately decided to bring a player who has starred in two previous Olympic gold medal-winning runs.

Kristie Mewis was another player who made the cut, beating out Catarina Macario for one of the midfield spots.

Tobin Heath had been a question mark due to the fact she has been sidelined by injury for months, but her inclusion in the squad suggests Andonovski believes she is healthy enough to contribute at her traditionally high level.

The USWNT will unite in Connecticut at the end of the June to play its Send-Off Series against Mexico on July 1 and 5 respectively. Following that, the Americans will head to Tokyo for the start of group stage play against Sweden (July 21st), New Zealand (July 24) and Australia (July 27).

“We know there are some very talented players that won’t be in Japan, but these were the difficult decisions that we had to make,” said Andonovski. “We have a very experienced roster that has been through adversity at the highest levels, so it’s no surprise those players have distinguished themselves. They’ve embraced the challenges and have shown tremendous flexibility and determination over the past 15 months to get us to where we are today.”

Here is the 18-player USWNT roster for the Olympics: