Agent: DeAndre Yedlin is only focused on Galatasaray 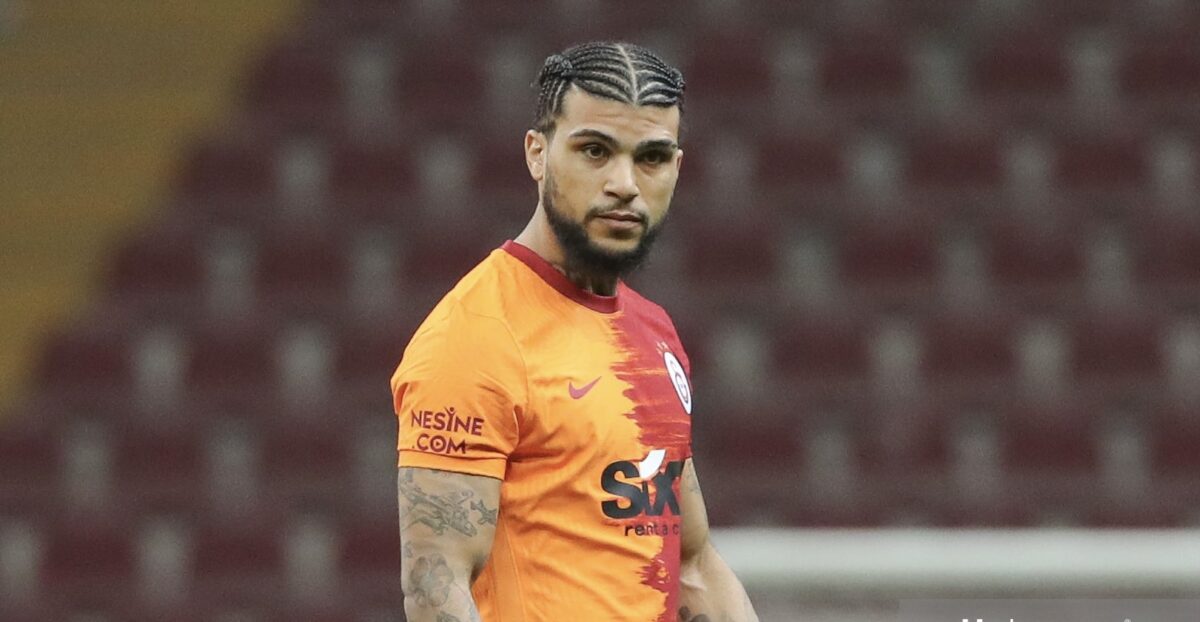 Rumors linking DeAndre Yedlin to a return to the Seattle Sounders have floated around on a nearly annual basis ever since the U.S. men’s national team defender left Cascadia for England after the 2014 World Cup, and while a return stateside is still likely for him at some point later in his career, the latest round of rumors are merely more fiction.

At least that is what Yedlin’s agent insists in the wake of fresh reports out of Turkey claiming that Yedlin is poised to leave Galatasaray for a move back to the current MLS league leaders.

“DeAndre is only focused on playing at Galatasaray,” Chris Megaloudis, Yedlin’s agent told SBI. “All reports stating otherwise are not true. DeAndre has been in regularly working with Coach Fatih Terim and his staff. They have been working to help adapt his game from Premier League to the coach’s satisfaction at Galatasaray.”

Yedlin joined Galatasaray in a transfer from Newcastle United back in January, signing a three-year contract in the process that is paying him a salary of more than $2 million a season, meaning he would have to take a paycut in order to return to MLS now, or join a team willing to sign him as a Designated Player.

Yedlin settled quickly with the Turkish giants, establishing himself as a regular contributor and earning playing time that helped him earn a return to the USMNT fold for the team’s recent run to the Nations League title. Yedlin started in the Nations League final against Mexico.

With World Cup qualifying looming in September, Yedlin will be aiming to place himself in contention in an increasingly-crowded picture at right back. That could be made more difficult by a tenuous situation at Galatasaray, with Turkish reports suggesting Yedlin is not in Terim’s plans for the upcoming season.

Yedlin’s unsettled situation at Galatasary could also be due in part to reported financial issues being faced by the club, which is one of several European powers coping with the challenges of maintaining financial stability in the midst of the COVID-19 pandemic.

As for a reunion with the Sounders, adding Yedlin would be a boost to Seattle’s roster, but Brian Schmetzer’s squad has seen Alex Roldan blossom in the right wingback role that Yedlin would be best-suited to play.

There is also the matter of the fact the Sounders would have to trade up in the MLS Allocation Order in order to secure his services, which would only add to the high price of bringing back Yedlin at a position that isn’t currently a need for Seattle.

Other MLS teams have expressed interest in Yedlin in recent years, but the same issues, and hefty price tag, would make it a challenge for any team in Major League Soccer to pull off acquiring Yedlin at the moment.

That is all assuming Yedlin is even ready to return. According to his agent, Yedlin is focused on continuing his career in Europe, and focusing on fighting for playing time with Galatasaray, which is poised to compete in the second qualifying round of the UEFA Champions League.