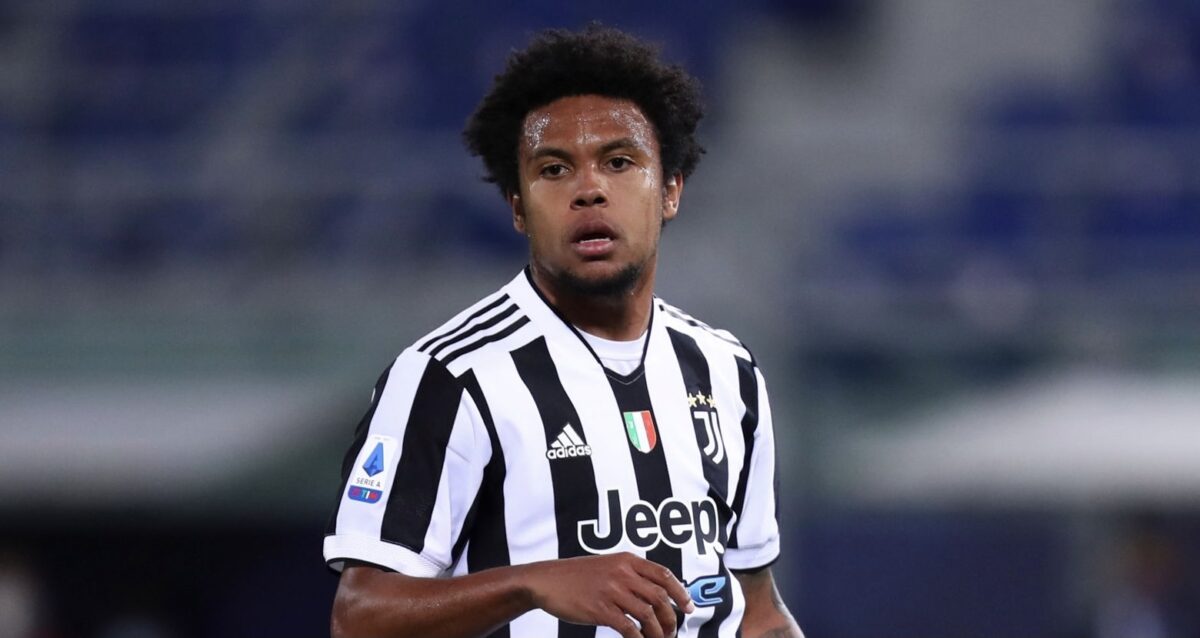 Weston McKennie enjoyed a memorable first season at Juventus, a year that included playing alongside Cristiano Ronaldo, scoring an unforgettable Champions League goal against Barcelona, and lifting a pair of trophies.

Unfortunately for the U.S. men’s national team star, his first season at Juventus is looking like it could be his last.

According to reports out of Italy, new Juventus manager Massimiliano Allegri does not see McKennie in his plans, which has led the Serie A giants to put McKennie on the market.

McKennie has already been linked to multiple English Premier League clubs, as well as Bayern Munich, though the Bayern link is already being shot down by German media.

So what went wrong for McKennie? Quite simply, he’s the victim of circumstance, as Andrea Pirlo’s removal as head coach meant the departure of the very man who saw McKennie as a good fit for Juventus. It was Pirlo who sought to bring him in, and Pirlo who made McKennie a regular part of the Juventus midfield rotation last season.

McKennie had a successful first season, but Allegri has come in and, according to reports, doesn’t see McKennie as a good fit for the way he wants to play. That can happen, and for a team like Juventus, it makes much more sense to sell McKennie when there is a viable market for him than to just have him sitting on the bench, seeing little time.

McKennie isn’t likely to be too upset about the turn of events, especially if it means securing a move to the Premier League, which is where the 22-year-old has always dreamed of playing.

McKennie would be a good fit in the Premier League, with his fast and physical style well-suited for the English game. Tottenham, Aston Villa and Everton are some of the teams that have been linked, but the reality is McKennie is unlikely to move unless one of those teams can match the $35 million price tag Juventus has placed on him.

With a week to go before the close of the summer transfer window, there is still plenty of time for a McKennie transfer to be put together, but as things stand, it is looking like any deal will take place much closer to the transfer deadline, on August 31.

What do you think of this development? Where would you like to see McKennie go? Which of the reported teams linked to him do you see being the best fit?