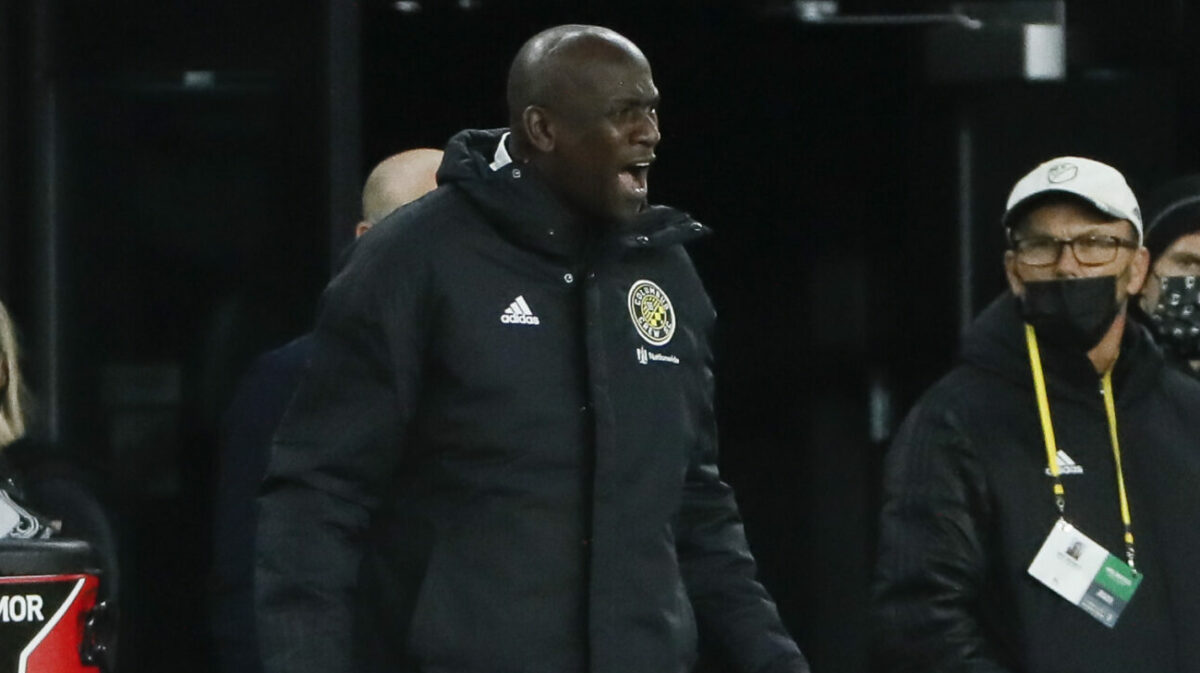 The Chicago Fire became the second Eastern Conference club to hire a new head coach on Wednesday in what the club hopes is a spark for 2022 and beyond.

Ezra Hendrickson was announced as the new head coach of the Fire, bringing roughly 12 years of coaching experience to the club. Hendrickson, a former MLS player with the L.A. Galaxy, Chivas USA, and the Columbus Crew, will embark on his first head coaching position in the league.

“I am immensely proud and humbled to be named the head coach of Chicago Fire FC,” said Hendrickson in a statement. “There are many people to thank. Firstly, I am grateful to our owner Joe Mansueto for this incredible opportunity. It’s a responsibility that I do not take lightly. Georg Heitz, Sebastian Pelzer and Eddie Rock have also been supportive throughout this process, and I am excited to work alongside them as colleagues. We must be a team in order to achieve our goals.”

In addition to working with the Sounders, Hendrickson served as an assistant coach for Saint Vincent and the Grenadines during 2018 FIFA World Cup qualifying 2015-18.

The Fire missed out on postseason play for the fourth-straight season, totaling 34 points in 34 matches.