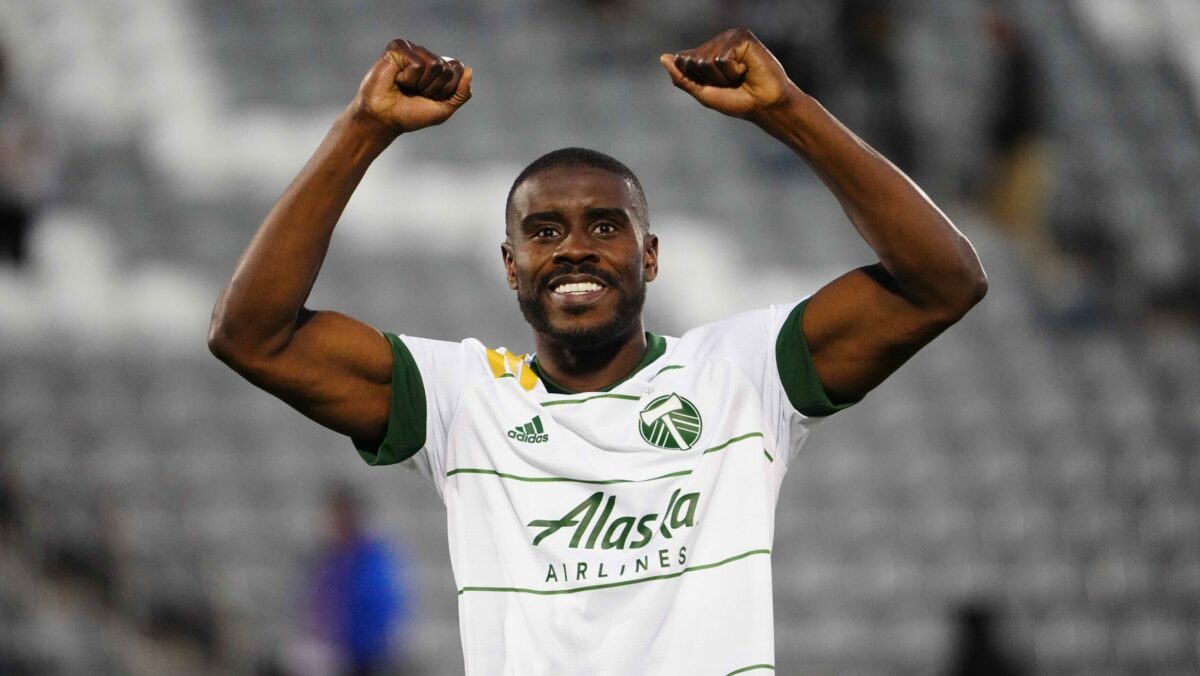 The Colorado Rapids looked very much like a top-seeded team during a dominant first half against the Portland Timbers on Thanksgiving Day, but that early dominance failed to produce goals and the home team wound up paying the price for that.

Larrys Mabiala headed home a winning goal in the 90th minute to help the Timbers to a 1-0 victory over the Rapids at Dick’s Sporting Goods Park.

The match was goal-less and looked destined to head to extra time before the Timbers took a corner kick that decided the match. A deflected corner kick floated into the penalty area and bounced into Mabiala’s path, and the Timbers defender poked home the winner and a goal in his second straight playoff game.

The win sends the Timbers into the Western Conference final, where they will face the winner of Sunday’s West semifinal between Sporting Kansas City and Real Salt Lake.

The Rapids had their chances to grab control of the match with a goal, but couldn’t break though, with Dominique Badji coming closest in the 38th minute, only to be denied by a Steve Clark save.

The Timbers were able to hold the lead, but faced some bad news in the final moments when Dairon Asprilla drew a red card for appearing to strike Rapids midfielder Braian Galvan.

Now the Timbers will head into the West final without Asprilla, and potentially without star midfielder Sebastian Blanco, who was forced out of the match with an apparent injury in the 52nd minute.

As for the Rapids, their dream season ended at the first playoff hurdle, but the disappointment of Thursday’s loss won’t erase the accomplishment of finishing first in the West with a team that hadn’t even been expected to make the playoffs.

With the Rapids and Seattle Sounders out, the West has had its top two seeds fall, leave a wide-open race for a place in the MLS Cup final.